What it means to live under the threat of Hamas terror rockets, in Israel’s southern region

As an Israeli diplomat stationed in Cyprus, the nearest European country to Israel, and as a mother of three children, I’d like to share with you what it means to live under the threat of Hamas terror rockets, in Israel’s southern region.

Israel’s current alert, based on the Iron Dome radar, warns of incoming rockets from Gaza and gives Israeli communities adjacent to the Gaza Strip about 15 seconds to reach shelters. For most people in the world, 15 seconds is a fairly negligible passage of time. In Israel, 15 seconds could mean the difference between life and death.

Nevertheless, despite the constant threat of rocket attacks from Hamas, Israelis living at the border with Gaza are filled with resilience. In the face of terror, they work, create, and develop their communities.

A few days ago, a long-range rocket was fired from the Gaza Strip, this time toward central Israel, forcing thousands of Israelis into bomb shelters. They had 90 seconds to find cover (distance grants the relative “luxury” for more time), before the rocket smashed into a family house, destroying the building and wounding seven people, including an infant and a toddler. For Hamas terrorists, a six-month old baby sleeping soundly next to his parents' bed is a legitimate threat and target.

Since March 2018, Hamas, the internationally designated terrorist organization that rules Gaza, has launched 1,233 rockets into Israel and instigated massive riots on the border, using Gazan civilians as human shields and the mobs as human assault weapons. Instead of investing the hundreds of millions of dollars that pour into Gaza from Western and Arab aid into bettering the lives of Palestinians, Hamas has funneled the money into building rockets and tunnels to terrorize Israelis.

Hamas brutally targets not only Israelis, but also Gaza’s own population. Earlier this month, Palestinians took to the streets of the Gaza Strip under the slogan “We want to live,” protesting price hikes and the dire living conditions. Hamas security forces cracked down on the peaceful demonstrators, arresting hundreds of protesters and using violence and live ammunition to disperse the gathering.

Gazan civilians are being held hostage by the radical Islamist terrorist organization, which treats Gaza as a military stronghold, a rocket-launching pad, and a weapons storage cache. Indeed, Hamas has repeatedly stored and fired weapons at Israeli civilians from inside schools, mosques and hospitals, deliberately endangering the lives of Gazan civilians used as human shields.

It has been one year since Hamas began to orchestrate its “March of Return” riots. The aim of the riots is to breach the border fence and storm into Israeli towns and communities, with the declared intention of abducting Israeli civilians and “tearing out their hearts” (Hamas leader Yahya Sinwar, April 2018). Hamas is now threatening Israel with a new round of violent riots on the Gaza-Israel border and plans again on utilizing mobs of rioters as a human weapon.
Israel has a legitimate right to, and indeed must, protect its citizens and its borders. The lives of Israelis living near the Gaza border and throughout Israel depend on it. The prospect of peace between Israel and Gaza will be realized when Hamas abandons its chokehold on the Gazan population, when we will be able to live peacefully side-by-side. 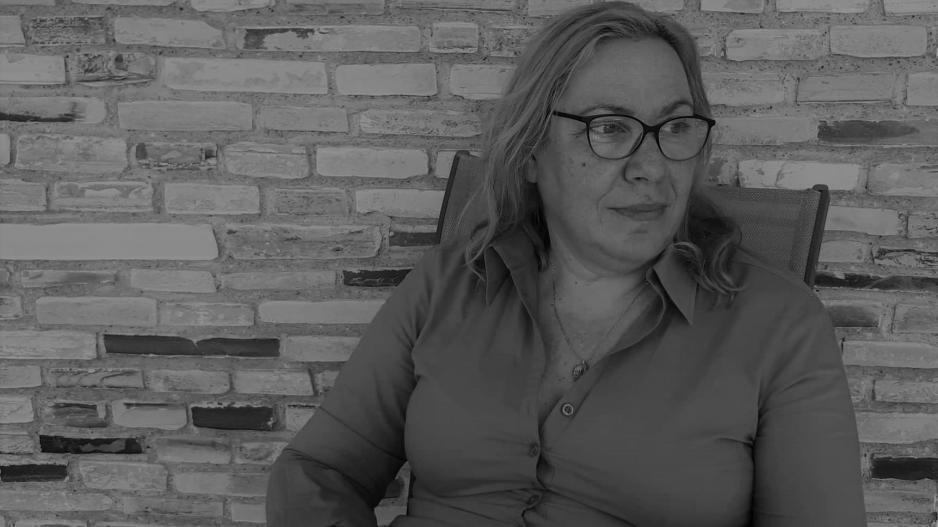