Heading west to New York, San Francisco and Chicago will soon be possible again for Europeans — vaccinated ones, that is. After a prolonged back-and-forth, the U.S. has decided to open the doors to most fully inoculated foreign travelers from early November. EU Commissioner Thierry Breton called the step “a logical decision given the success of our EU vaccination campaign.” The measures announced by the White House yesterday amount to a sweeping reform of strict entry rules imposed on visitors to try to curb the spread of Covid-19. The new rules will replace the current system, which includes outright bans on entry for foreigners who’ve been in regions including the U.K. and the EU, within the previous two weeks, regardless of vaccination status. Shares of airlines and travel agencies rose on hopes for a rebound in transatlantic travel. - Katharina Rosskopf

ECB Buying | The European Central Bank’s Isabel Schnabel said bond-buying volumes are becoming less important as the institution gears up for a decision on when to exit emergency stimulus. Speaking at the same event in Riga, her Governing Council colleague Martins Kazaks chimed in to say that monetary support won’t end after the pandemic program, hinting at decisions around the overall toolbox in the months ahead.

Climate Niggle | Europe’s effort to prod investors to the frontlines of the climate-change fight is hitting a snag: how to treat 12.4 trillion euros of central government debt, the biggest slice of the bond market. The problem is a political one and could hamper the EU’s efforts to combat so-called greenwashing, which is rife in the finance industry.

Caretaker Budget | A Dutch budget proposal to be unveiled today will show that its economy will emerge from a pandemic-induced contraction. But the fact that the Netherlands has been operating without a government for eight months means that ambitious policy actions have been delayed.

Not Over | After losing a $66 billion submarine deal with Australia to the U.S., France is not ready to make peace. The U.K. expects more retaliation, diplomats told us, and French junior minister Clement Beaune called for a pause to EU-Australia free-trade talks. Even Commission President Ursula von der Leyen chimed in, telling CNN “we want to know what happened and why.” The bloc’s foreign ministers voiced “solidarity” with France after a meeting in New York.

German Test | Germany’s clean-energy leanings will be tested as Europe’s largest economy starts facing the bill for its transition to renewables. An initial reckoning could come as soon as this winter as a surge in prices starts hitting consumers and could serve as the new government’s first crisis. Here’s more.

Vaccine Controls | Member states have foiled an attempt by the Commission to extend controls that monitor Covid-19 jab exports, officials told us. A meeting on Friday failed to reach the required threshold for qualified majority voting, with several countries feeling things have moved on and the EU now has an oversupply. But the Commission believes monitoring is still useful and will take a decision by the end of the month.

Poland Fined | Warsaw faces a daily 500,000-euro fine for ignoring an EU court order to stop extracting coal at the Turow lignite mine near the Czech border. The court said Poland failed to comply with a May 21 demand. The country called the ruling “political” and refused to comply.

Scholz Steadfast | German Social Democratic chancellor hopeful Olaf Scholz told lawmakers that fighting money laundering is a key priority for him as he defended his record as finance minister at a parliamentary hearing probing this month’s raid on his office. Scholz, who appears to have sidestepped a big impact from the raid, said he had hired more staff for the unit in question to help deal with a backlog of cases, we were told.

Johnson Warnings | “The current situation can’t go on forever,” U.K. Prime Minister Boris Johnson told reporters about trade disruption in Northern Ireland. He urged the EU to show “common sense” in negotiations, but refrained from giving a timeline on when the U.K. would be willing to unilaterally suspend parts of the agreement. He also said Dutch Prime Minister Mark Rutte had offered to mediate in the conflict.

Tax Confidence | Commissioner Paolo Gentiloni is “confident” that the bloc will find a compromise with Ireland on global minimum corporate taxation. Ireland’s economic attractiveness for investment is “not based on a small difference of corporate minimum tax rate,” Gentiloni told RTE’s Morning Ireland yesterday. 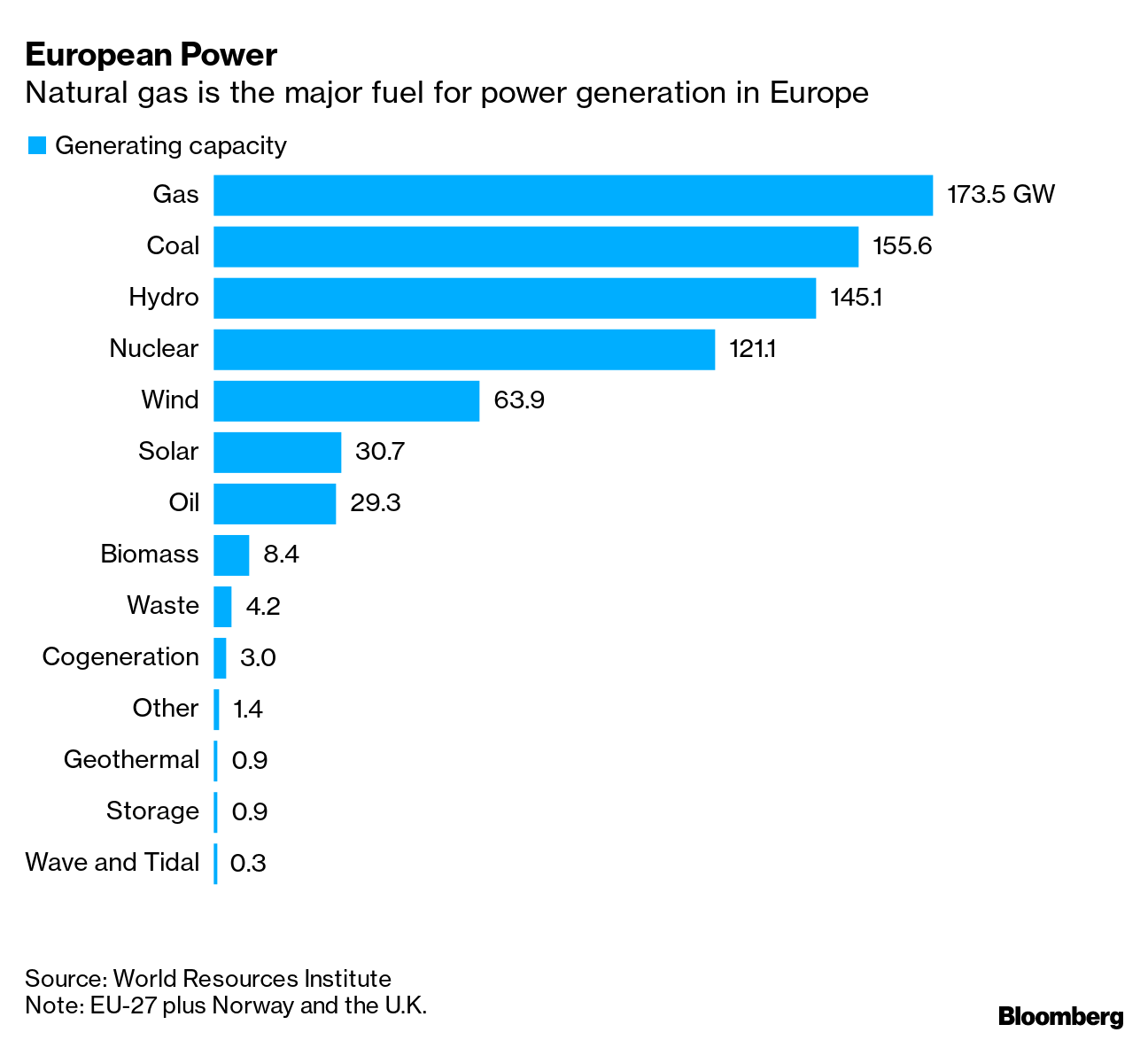 Europe has an energy problem, and it could get worse once winter grips the continent. Gas and electricity prices are soaring, windmills are standing idle for lack of wind and shuttered coal-fired power plants are being brought back into use. On the face of it, Europe has a well-diversified mix of electricity generation. But if you look closely, there is a clear hierarchy when it comes to power generation. And gas plays a pivotal role in some of the continent’s biggest electricity markets. 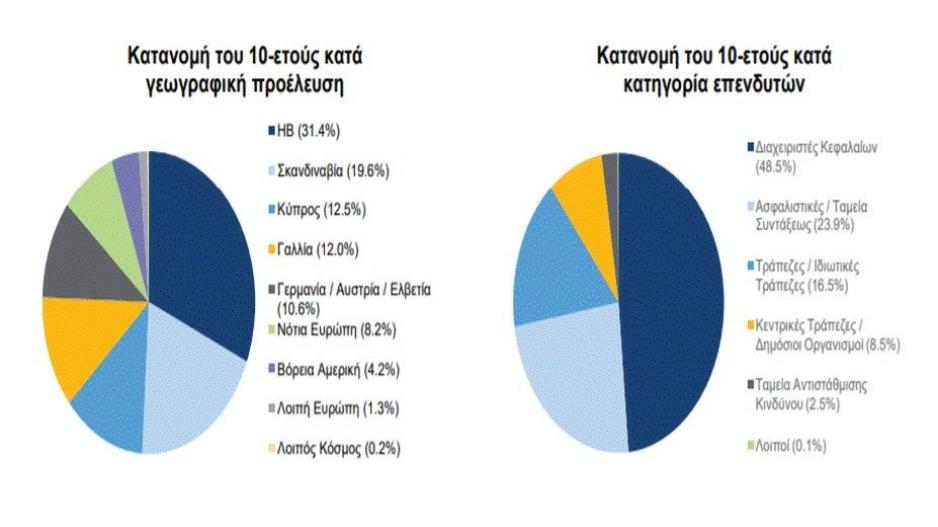 According to the Public Debt Management Office's announcement, the Republic of Cyprus, rated BBB-/Ba1/BBB-/BBBL (positive/stable/stable/positive) by S&P/Moody's/Fitch/DBRS, came to market on 13 January 2022 with a new fixed-rate benchmark transaction, namely a new €1.0bn 10-year (Jan- 32). The 10-year benchmark was priced with a reoffer spread of m/s+65bp, equivalent to a reoffer yield of 0.994% and a spread of +107.5bp vs. the DBR 0% Feb-32. The joint lead managers of this transaction were BARCLAYS, CITI, DEUTSCHE BANK, GOLDMAN SACHS and HSBC. The listing is in London under English law and is launched off the issuer’s EMTN programme (ISIN XS2434393968). 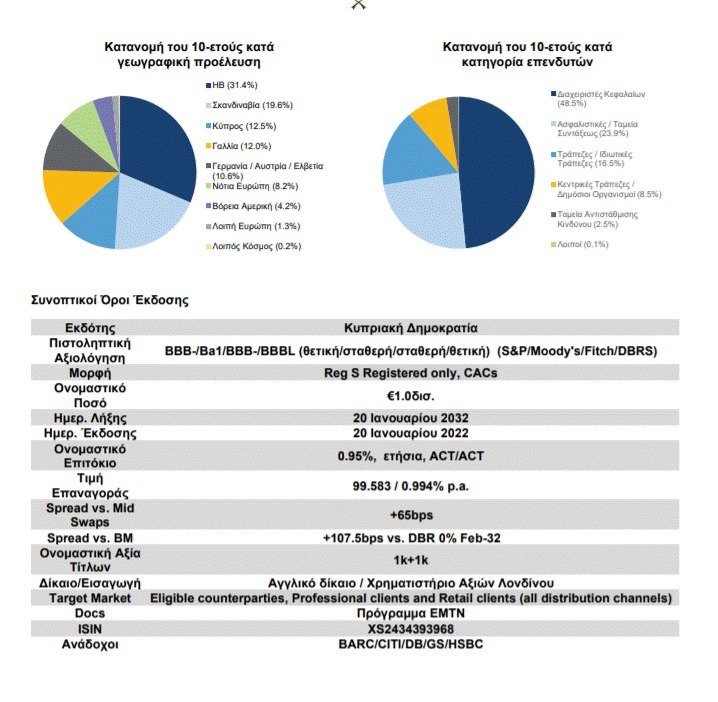