After bickering over Zoom for the past 15 hours, EU finance ministers this morning still struggled to agree on ways to mitigate the economic impact of the coronavirus. Instead of delivering a list of measures to tackle the blow, their emergency teleconference reignited divisions that plagued the bloc during the financial crisis, prolonging a paralysis which has cast doubt over the EU’s chances to weather the storm unscathed. In all fairness, the euro area does tend to only really decide in the eleventh hour. But with thousands of people dying and many more falling sick each day, this dissonance in the face of an acute threat is not a good look for Europe.

What’s Happening
Virus Update | It’s a mixed picture in France, but the good news is that the number of new infections in Italy keeps dropping. The bad news is that the U.K. had its deadliest day, and Spain reported an increase in deaths and new cases, suggesting the government has yet to bring the disease under control.

Reopening Guidelines | As parts of Europe mull a cautious reopening after weeks of rigid lockdowns, the European Commission is due to discuss guidelines for an exit strategy to help prevent rekindling the outbreak. With some governments thinking the Commission was too quick to try to tell them what to do, this will only be a discussion at this stage.

Medicine Shortages | The Commission is also working on guidelines “on the optimal and rational supply of medicines.” The push comes after health chief Stella Kyriakides appealed to the pharmaceutical industry to boost production of critical drugs needed to treat the coronavirus, warning that several member states may soon run out.

Brexit Restart | The British government plans to restart talks with the EU over the two sides’ future relationship as soon as this month after they were thwarted by the coronavirus. The U.K. wants to strike a deal by the end of the year and has insisted it won’t extend that deadline despite calls from business to delay amid the pandemic.

In Case You Missed It
British Crisis | With Boris Johnson still in intensive care, the British government is trying to get a chaotic situation under control. But the country won’t be receiving major deliveries of new ventilators in time for what could be the peak of its coronavirus outbreak next week. The reason? When it rushed to get hold of them, it was already too late.

Lagarde’s Journey | Back in February, Christine Lagarde said there was no obvious need for a monetary response to the pandemic. Then everything changed. This is the story of how the ECB president went from “no need” to “no limits.”

Junk Debt | It just got easier for Europe’s most indebted state to sell new debt. The ECB said it would accept junk-rated Greek government bonds as collateral as part of wide-ranging measures to ease lenders’ access to liquidity. The measures are temporary for the duration of the pandemic crisis.

Virus Lessons | If the world had spent adequately on preparing, a lot of the pain (and the cost) from the pandemic could have been avoided. It’s a lesson worth heeding when tackling the other crisis that hasn’t gone away: climate change.

Chart of the Day
Airlines are facing their biggest ever peacetime crisis because of the coronavirus outbreak, and figures show that flights to and from European airports fell 40% in March from a year earlier. With national lockdowns restricting travel, some may struggle to survive and tens of thousands of workers have already been put on temporary leave. 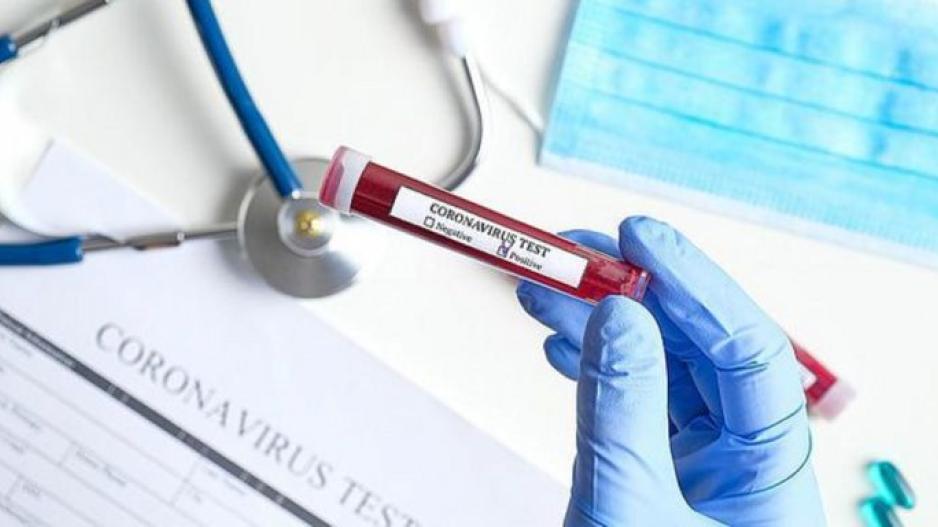