British Prime Minister Boris Johnson will today announce whether he plans to abandon trade negotiations with the EU and pursue a no deal. Last night, the talks were plunged into deep crisis when the U.K. reacted badly to the outcome of leaders' Brexit discussions at the summit. David Frost, Britain’s chief negotiator, used Twitter to express his dissatisfaction at the absence of the word “intensification” in the conclusions, saying he was “surprised” and “disappointed.” His European counterpart Michel Barnier tried to make amends by promising in his press conference that talks would intensify, but the damage was done and the EU had put the ball firmly in Johnson's court. - Ian Wishart and Alexander Weber

Pandemic Threat | The summit continues today, and the abrupt departure of Commission President Ursula von der Leyen from yesterday's meeting highlights how the most pressing problem right now is the exponential spread of the virus. The alarming reality is that lockdowns are creeping back on the agenda.

Foreign Affairs | Leaders will also discuss foreign policy issues. Greece is eager to extract a harsh statement on Turkey, which will be giving Ankara a one-week ultimatum to remove a survey ship from contested waters and will be committing EU governments to an effective arms embargo. It's unclear if leaders are ready for such an escalation.

Climate Target | EU leaders agreed to try and reach an agreement on a stricter emissions-reduction goal in December. In an attempt to allay concerns of mostly east European nations, different national circumstances will be taken into account, and the Commission will look more into the economic impact.

Faltering Rally | Investors are getting a taste of how vulnerable Europe's highly indebted economies are. Italian bonds ended a record-breaking streak of gains yesterday as the country, similar to others in Europe, faced a resurgence of coronavirus cases.

Keeping Calm | European Central Bank officials see strong reasons to hold their nerve instead of rushing into expanding emergency stimulus despite a sharp slowdown in the economy and rise in coronavirus cases. There's little appetite to expand bond buying at this month's meeting.

Trump's Threat | As if the EU didn't have enough problems already, Donald Trump threatened the bloc again. The U.S. President said he will “strike much harder” if the EU goes ahead with tariffs on $4 billion worth of American products, following a WTO ruling that allows Brussels to do so.

Russia Sanctions | The EU blacklisted six people in Russia allied to President Vladimir Putin as punishment for the poisoning of opposition leader Alexey Navalny. The asset freezes and travel bans come nine days after the Organization for the Prohibition of Chemical Weapons confirmed that a military-grade Novichok nerve agent was used in the attack.

Double Setback | Hungary and Poland both got a boost in court disputes with the EU over tax rules that fell foul of Commissioner Margrethe Vestager’s crackdown on allegedly unfair fiscal arrangements. An advisor to the bloc's Court of Justice supported Hungary in a spat over an advertising tax, while backing Poland in its bid to topple a decision that classified lower taxes for smaller retailers as illegal.

Google Watch | Consumer groups stepped up their pressure on Google, urging global regulators including the EU to extract strict concessions from the search-engine giant in return for approving its $2.1 billion takeover of fitness tracker Fitbit Inc. Google last month offered an improved package to win the nod from Brussels, which has a Dec. 23 deadline on the case. 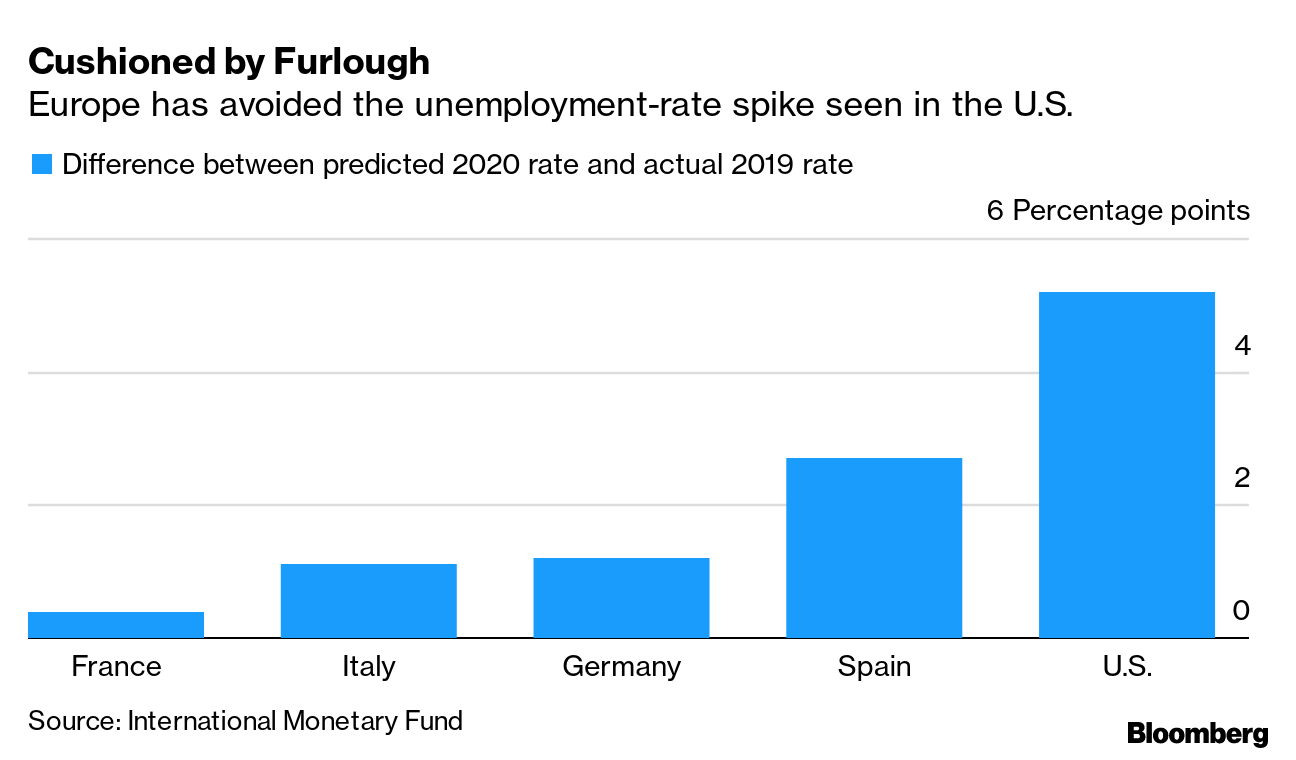 Furlough programs in some European countries are achieving their goal of limiting job losses. Restrictions to stem the spread of Covid-19 shuttered businesses and governments stepped in to cover a portion of workers’ wages. Forecasts from the International Monetary Fund show that the jump in unemployment this year will be far higher in the U.S., which opted for alternative measures, than in France and Germany, or even in hard-hit Italy and Spain. 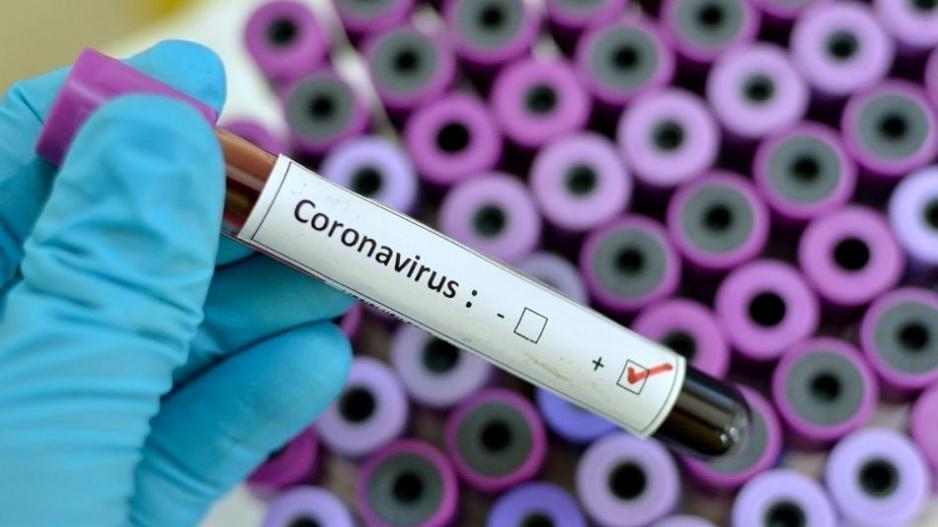