G-7 nations should step up their defense of democratic values as they come under pressure around the globe. That’s the message from Charles Michel. Speaking in a joint interview with Bloomberg and some other new outlets, the president of the European Council pointed to this year’s storming of the U.S. Capitol, the struggle to ensure EU member states respect the rule of law and the forced landing of a Ryanair flight by Belarus authorities. Liberal democracies are under pressure from “new risks, hybrid threats, cyber attacks, disinformation,” said Michel, who will be among the leaders at this year’s G-7 summit, which begins on Friday in Cornwall, England. Upholding democratic values will be a key theme.

What’s Happening
Brexit Retaliation | The EU is talking tough. The bloc is ready to consider harder retaliatory measures if the U.K. government fails to implement post-Brexit obligations over Northern Ireland, an official said. While declining to detail the steps, the official said earlier infringement and arbitration procedures haven’t worked.

Monetary Moves | European Central Bank policy makers have all the evidence they need to maintain ultra-loose monetary stimulus when they meet on Thursday, thanks in part to their U.S. counterparts. Meanwhile, expect the ECB’s grand strategy review to give a much more subdued treatment to labor-market inequality than the Federal Reserve did in its exercise, according to our analysis of speeches by ECB board members.

Financial Frustration | Sweden’s financial regulator has warned it may not have the tools needed to enforce new EU sustainability rules. The caution is frustrating financial industry members and highlights the sector’s struggle to adapt to regulatory changes set to revolutionize the way companies, banks and investors go about their business.

Safe Havens | Big tech companies and other industries that have bunkered down in Europe’s tax havens are unlikely to shift their bases under the proposed global minimum tax regime. While markets like Ireland would have to boost their levies for businesses, they still offer more corporate perks than wealthier neighbors.

In Case You Missed It
Iran Talks | With diplomats due to reconvene in Vienna this week for a sixth round of talks over reviving the Iran nuclear accord, the International Atomic Energy Agency said negotiations are entering a “decisive phase.” The agency monitoring Tehran’s atomic sites said failure to reach an agreement could have perilous consequences for its work.

Steel Purchase | ArcelorMittal wants a green light from EU regulators after bidding to buy French steel assets from beleaguered tycoon Sanjeev Gupta. The steel giant is planning to buy the majority of the shares in Liberty Steel France Holding, which owns the Ascoval and Hayange plants, according to Commission documents.

Reporting Costs | The European Banking Authority is looking to ease some of its reporting rules for smaller firms, a move that could save them up to 288 million euros. Proposals by the EU’s top banking regulator would cut back on reporting requirements for nearly 2,900 smaller and less complex firms.

Inflation Reborn | Inflation is dead, economist Roger Bootle declared a quarter of a century ago. Bootle tells David Goodman he sees its rebirth and the world on the cusp of another turning point. He’s among economists sounding the alarm with pockets of price growth emerging as the world starts to recover from the coronavirus pandemic. 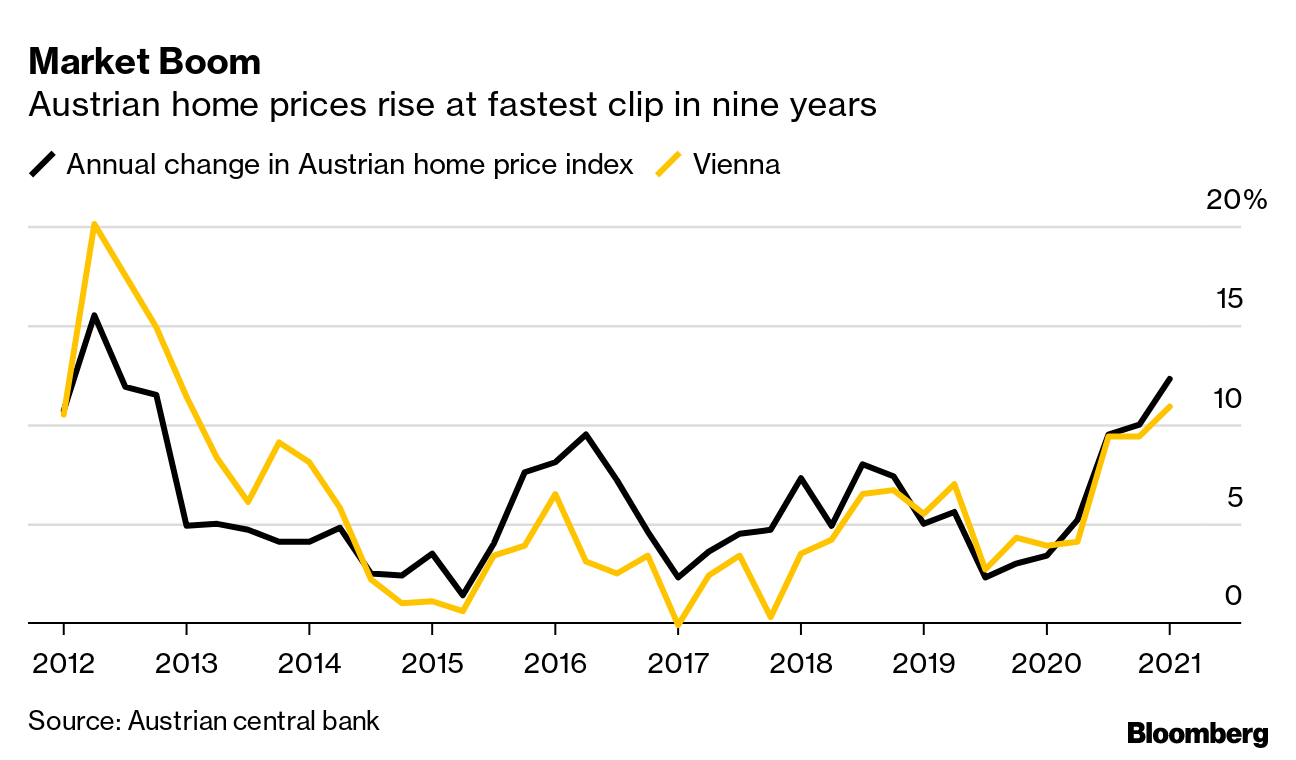 Austrian residential real-estate prices rose at the fastest pace since 2012 in the first quarter as the market continued to recover from the impact of the pandemic. The cost of homes rose 12.3% in the three months through March from the year before, the central bank said. That’s faster than the prior quarter when Austria already recorded price increases exceeding the European average.

Emirates Skywards makes a splash with thousands of Skywards Miles 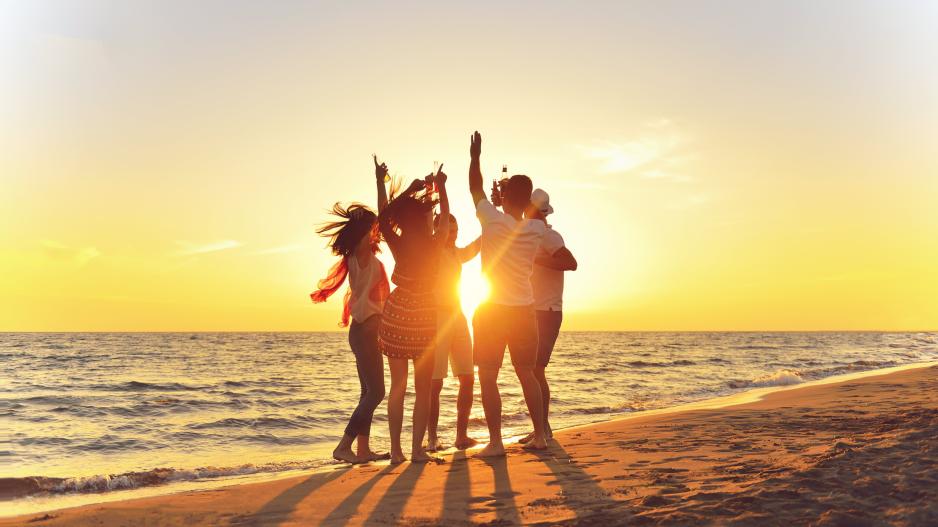 Emirates Skywards, the award-winning loyalty programme of Emirates and flydubai, is giving members even more reasons to explore the world this summer with exclusive bonus Miles offerings. Enjoy splurging and rack up Miles this August on flights, hotel stays, car rentals, lifestyle partners and much more.

•    IHG Hotels & Resorts: Earn 1,000 bonus Miles per stay at any of the Intercontinental Hotels worldwide.

•    Hertz: Earn up to triple Miles on car rentals worldwide.

Earn thousands of Miles on shopping*

•    utu: Get a chance to win a whopping 100,000 bonus Skywards as well as earn up to 1,750 bonus Miles with utu Tax-Free. Continue to earn Skywards Miles on Tax refunds in 50 countries across Europe, Asia and the Middle East with utu Tax-Free app.

Members can be 100,000 Miles closer to their next dream destination. Members can sign-up for an Emirates NBD Skywards Credit Card and earn up to 100,000 bonus Skywards Miles. Members can accelerate their Miles earning by spending with their card across a variety of hotel, car rental, and lifestyle partners such as The Dubai Mall, skywardsmilesmall.com, Skywards Everyday, and more.

*Offer is valid during the specified booking period