About 18 million workers in Italy will be required to hold a Covid passport, the first such measure in the EU as Prime Minister Mario Draghi moves to set the toughest vaccination rules on the continent. The wider use of the passports — dubbed a Green Pass — has met fierce opposition from right-wing parties including Matteo Salvini’s League, which backs Draghi’s government. It comes at a time when several EU governments are pushing back against a proposal by the European Commission to extend controls on vaccine exports. The EU’s executive arm on Thursday also announced a new agency aimed at preventing, detecting and responding to health emergencies.

What’s Happening
Climate Test | The European Central Bank will look at the trading operations of major lenders as part of climate stress tests next year, after judging that an assessment of loan books alone won’t give enough insight into the fallout they face from global warming. It will also study the reputational and operational risks that banks face.

Weighing Decisions | The U.K. is establishing a commission to tap “into the collective wisdom of the British people” over which European Union-inherited regulations should be repealed following Brexit. The government already plans to allow traders to sell goods in imperial units such as pounds and ounces — a practice the EU restricted.

Market Disruption | Lobbying groups for European banks and hedge funds have called on the European Commission to extend access to London’s clearinghouses, warning of significant market disruption. A temporary post-Brexit waiver allowing banks and money managers in the EU to clear trades in the U.K. expires in June.

Feeling Stabbed | French Foreign Minister Jean-Yves Le Drian said he felt “stabbed in the back” after the U.S. and the U.K. announced a security alliance with Australia for the Pacific region, which means the French defense industry will lose out on A$90 billion (56 billion euros) for a submarine contract it had secured. He said the deal shuts its military out of a key initiative in Western efforts to build a bulwark against China.

German Prowess | Angela Merkel’s successor will inherit a nation reliant on the U.S. for security, China for growth and the EU for clout. Finding Germany’s place in the world while guiding an economic makeover will be a monumental task, and central to that effort is building on Germany’s manufacturing prowess. Read our story on the strategy of automotive supplier Schaeffler AG to future-proof itself.

Election Meddling | Government officials in Berlin have repeatedly warned Kremlin counterparts to stop a spate of cyber attacks that’s intensified ahead of next week’s German election. The malign activity suggests Russian operatives are looking to disrupt or influence the vote, officials aware of the attacks and Germany’s response have told us.

In Case You Missed It
Back from the Brink | ECB President Christine Lagarde said a euro-area recovery is clearly underway and occurring faster than anticipated six months ago. “We’re back from the brink, but we’re not out of the woods,” she said at a Paris event.

Tax Crackdown | EU antitrust chief Margrethe Vestager got a boost in her bid to force Belgium to claw back about 800 million euros in tax breaks from dozens of companies including Anheuser-BuschInBev NV. The EU Court of Justice ruled yesterday that the European Commission in 2016 “correctly found that there was an aid scheme.”

Dirty Funding | Coal might be the dirtiest word in climate politics in the run up to the United Nations COP26 summit, but that doesn’t mean financing for the fuel has dried up. A total of $42 billion was committed to financing coal-fired power plants from 2013 to 2019 in18 nations, according to a report from Sustainable Energy for All and Climate Policy Initiative.

Dutch Departure | Dutch Foreign Minister Sigrid Kaag resigned after lawmakers criticized her role in the evacuation of embassy workers from Kabul during the chaotic U.S. withdrawal from Afghanistan. The political situation in the Netherlands was already tense: the country has been without a permanent government for six months. Auto sales are deteriorating in Europe, with months of meek recovery giving way to deliveries that no longer even measure up to last year’s pandemic-depressed results. Registrations fell 18% in August and 24% in July, the European Automobile Manufacturers’ Association said yesterday. Sales are now up just 13% for the year, less than half the percentage increase posted at the year’s halfway point. 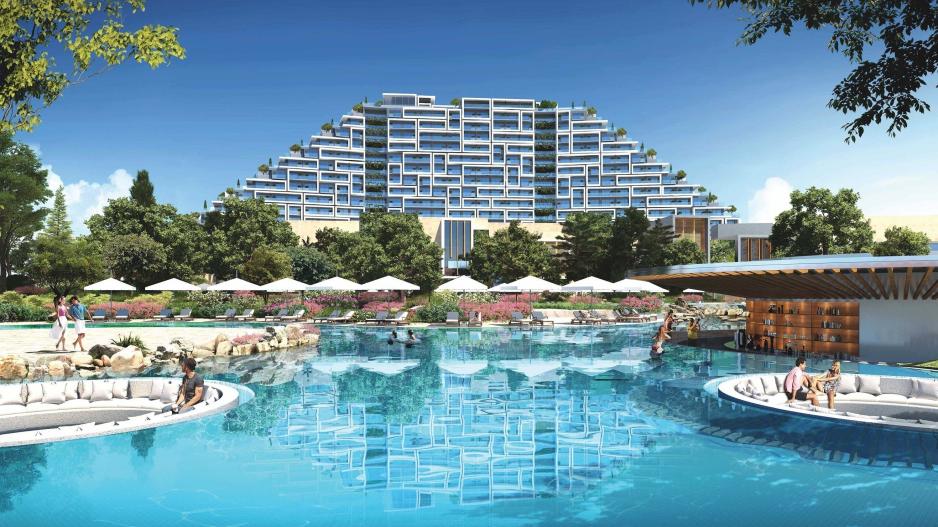 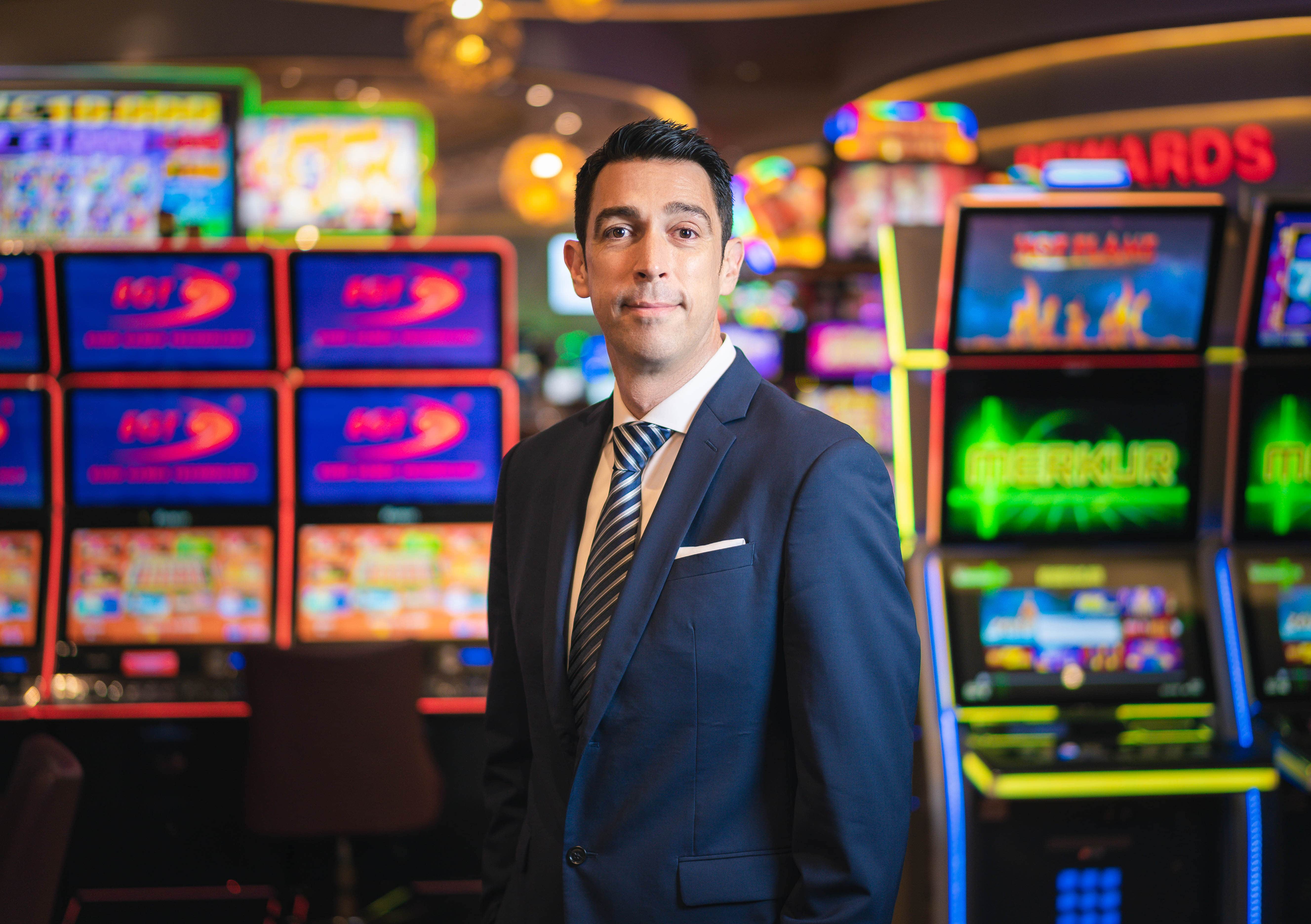 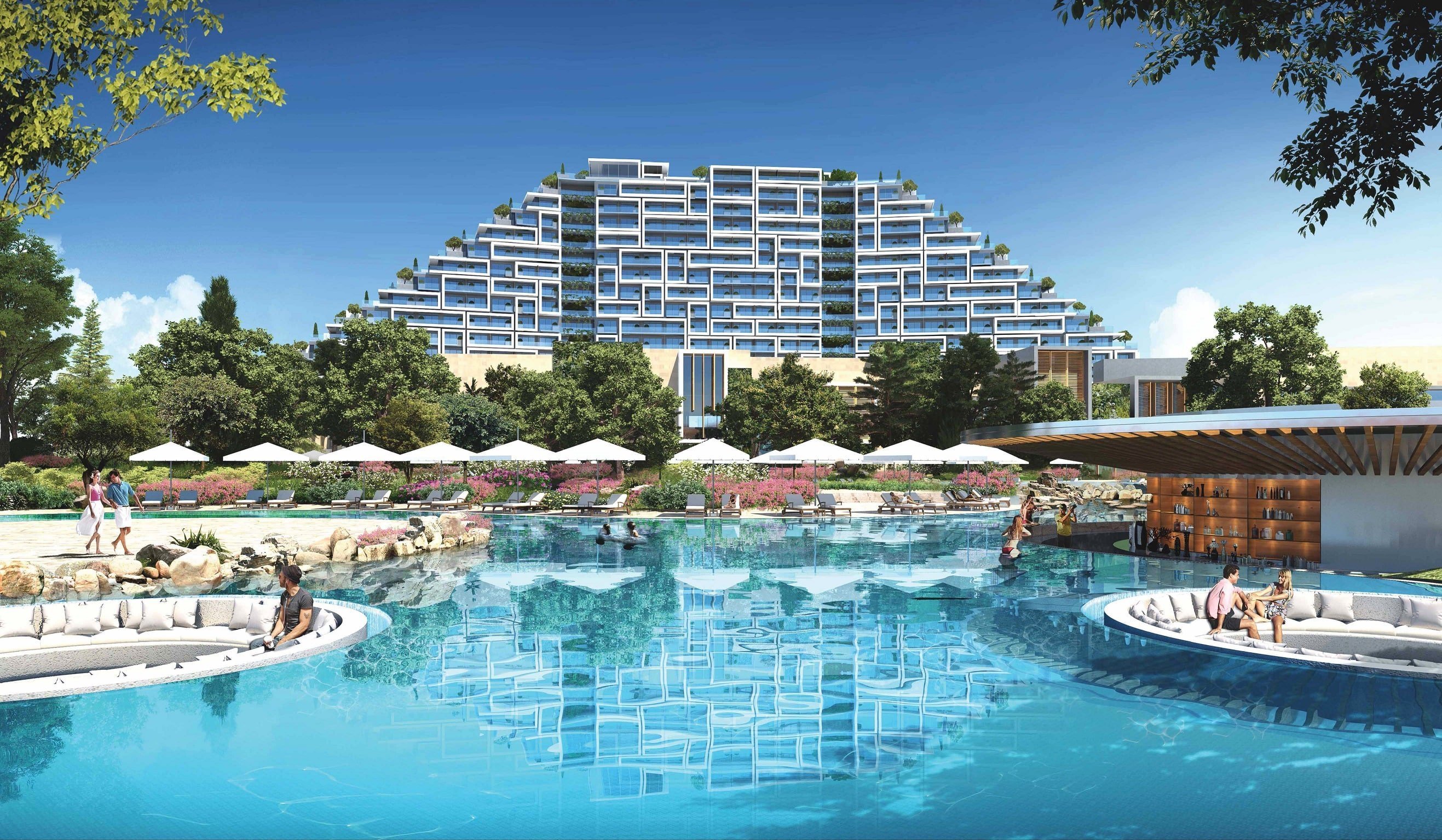