Brussels Edition: Lagarde’s ‘Whatever It Takes’

The European Central Bank will be put to the test today, as a global effort to protect businesses and households from the economic repercussions of the coronavirus outbreak gathers momentum. President Christine Lagarde effectively committed herself to action this week when she told European leaders that the region risks a 2008-style shock unless they act urgently and said the central bank would do its part. Still, the ECB doesn’t have the same room to cut interest rates as its global peers, forcing policy makers to be more creative in crafting a stimulus package.

What’s Happening
No Go | It’s getting hard to go anywhere. Passport-free movement is arguably the most successful feature of daily life for more than 400 million people in the EU. But now the coronavirus poses an existential threat to that right. On top of that, Donald Trump plans to significantly restrict travel from Europe to the U.S. for the next 30 days.

Essentials Only | Italy all but put a halt to normal life, paring the economy down to just essential services in a desperate bid to stem the advance of the deadly coronavirus. Prime Minister Giuseppe Conte ordered all shops in the country to close except for grocery stores and pharmacies until March 25. Here’s why you can’t fight the epidemic without hurting the economy.

Bank Demands | European banks are asking regulators to roll back safety measures agreed after the last financial crisis so that they can deal with the virus’s crippling effect on the region’s economy. Their requests range from lowering liquidity and capital buffers to looser rules on bad loans. Meanwhile, in the U.S., corporate titans are drawing down credit lines before they disappear.

Viral Opportunities | The spreading virus is spurring a silent revolution in at least one field: telemedicine. With hospitals struggling to cope, patients are turning to such services, and governments are setting aside reservations about the risks of “couch consultations” to ease regulations.

Testing Times | Speaking of new business opportunities, there’s one Berlin-based biotech that can’t keep up with customer orders and is running its machines through the night and on weekends. If you need a virus testing kit, make sure to call them — they have more than 4 million.

In Case You Missed It
Collateral Damage | Negotiations between the U.K. and the EU over their post-Brexit relationship are being jeopardized by the pandemic. The two sides are discussing contingency plans — such as using video links — should next week’s talks get canceled. Meanwhile, Boris Johnson’s government is expected to focus on trying to slow the spread rather than contain the outbreak.

Quarantine Overdose | Some people are just unlucky. This is the unbelievable saga of a China-based entrepreneur from central Italy who has spent the last months between quarantines in different countries.

No Waste | Europe is taking consumer rights to a new level with a plan that would require manufacturers of everything from mobile phones to washing machines to offer repairs. The initiative, which aims to ensure devices last for longer and don’t go to waste, is part of a wide-ranging European campaign to curb pollution.

Green Fashion | Europe’s fashion manufacturers and importers may face stricter environmental rules under a push to clean up textiles production. In a fresh sign of the EU’s ambitions to expand its green regulatory footprint around the globe, the bloc’s environment chief vowed to zero in on the apparel industry to ensure that it avoids using harmful chemicals and wasting water.

Chart of the Day
The coronavirus-driven lockdown in Italy is set to curb trade for some of Europe’s poorest member states. Bulgaria, Croatia and Romania count Italy as their biggest or second-biggest export destination and are bracing for a drop in sales.

Experience the best summer holiday in Dubai with Emirates 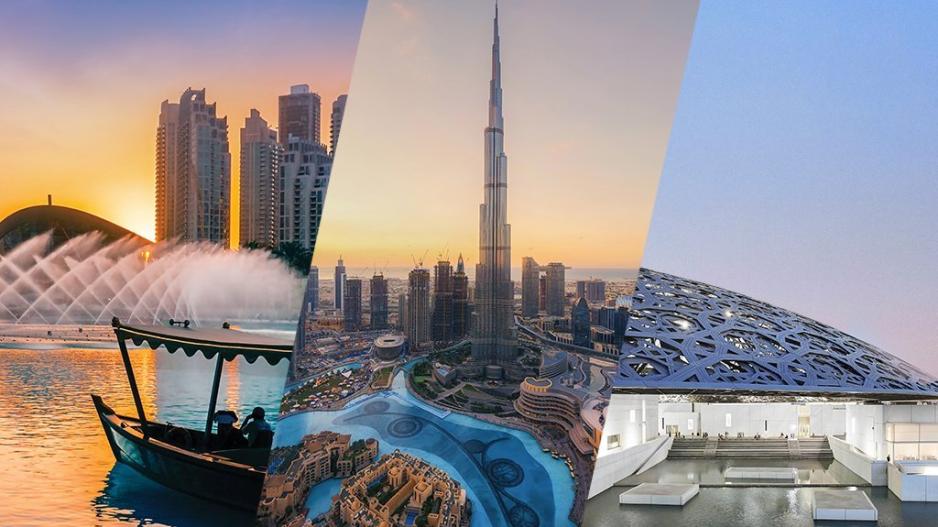 Emirates is making Dubai a cooler summer holiday destination than ever before, offering customers free entry to some of the UAE’s most popular attractions plus many more exciting offers, while the city’s marquee event - The Dubai Summer Surprises - returns with a full calendar of entertainment, culture and family activities.

Whether returning to Dubai or visiting for the first time, Emirates’ customers can enjoy free entry to these highly popular UAE attractions:

The iconic Burj Khalifa At The Top: Experience breath-taking views from the world’s tallest building. Located on the 124th and 125th floors of iconic Burj Khalifa, customers on the outdoor observation deck can marvel at the stunning views of the city from 555 metres above sea level. The complimentary tickets are for admission from 30 June to 30 September 2022.

The Dubai Fountains Boardwalk Experience: Watch a spectacular show of water, music and light from a floating platform just nine metres away from the world’s largest choreographed fountains, located at the foot of Burj Khalifa.

Louvre Abu Dhabi: Immerse in the stories attached to the hundreds of antique pieces that each date back hundreds of years, and enjoy a collection of 167 artworks by internationally renowned artists at one of the UAE’s most iconic cultural attractions. 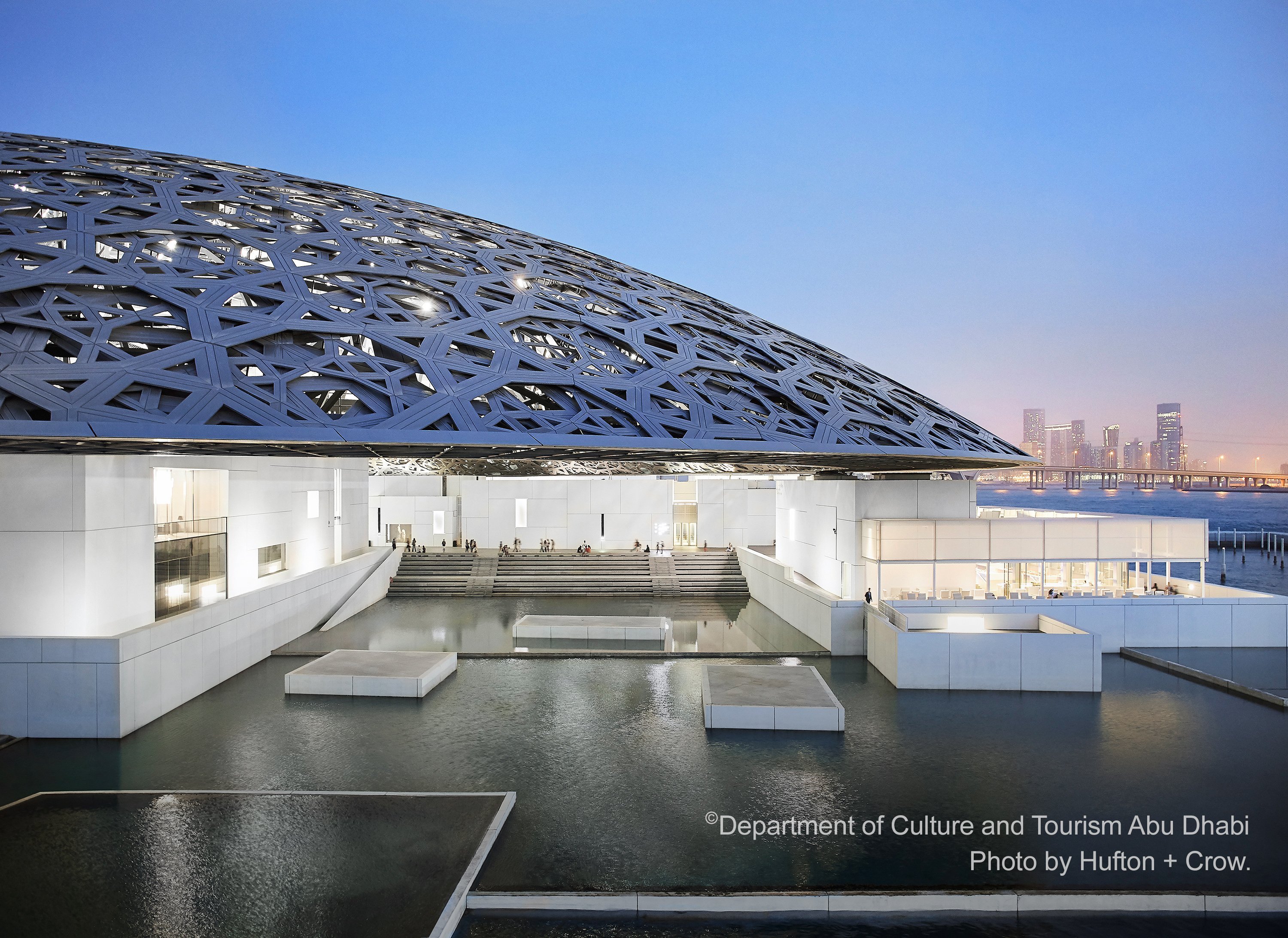 To avail Emirates’ exclusive summer offers, customers can book their tickets here: (emirates.com/cy). These summer specials are valid for travellers who book a return trip to Dubai in any cabin class between 27/28 June and 10/11 July 2022 for travel from 1 July 2022 to 30 September 2022.** The offer is also available via participating travel agents and selected Emirates Retail shops.

[For Africa, excluding South Africa] Customers from Africa can check-in one extra piece of baggage back from Dubai only as part of their allowance during this offer period, enabling them to bring back home from Dubai more shopping and souvenirs from their summer trip to Dubai. 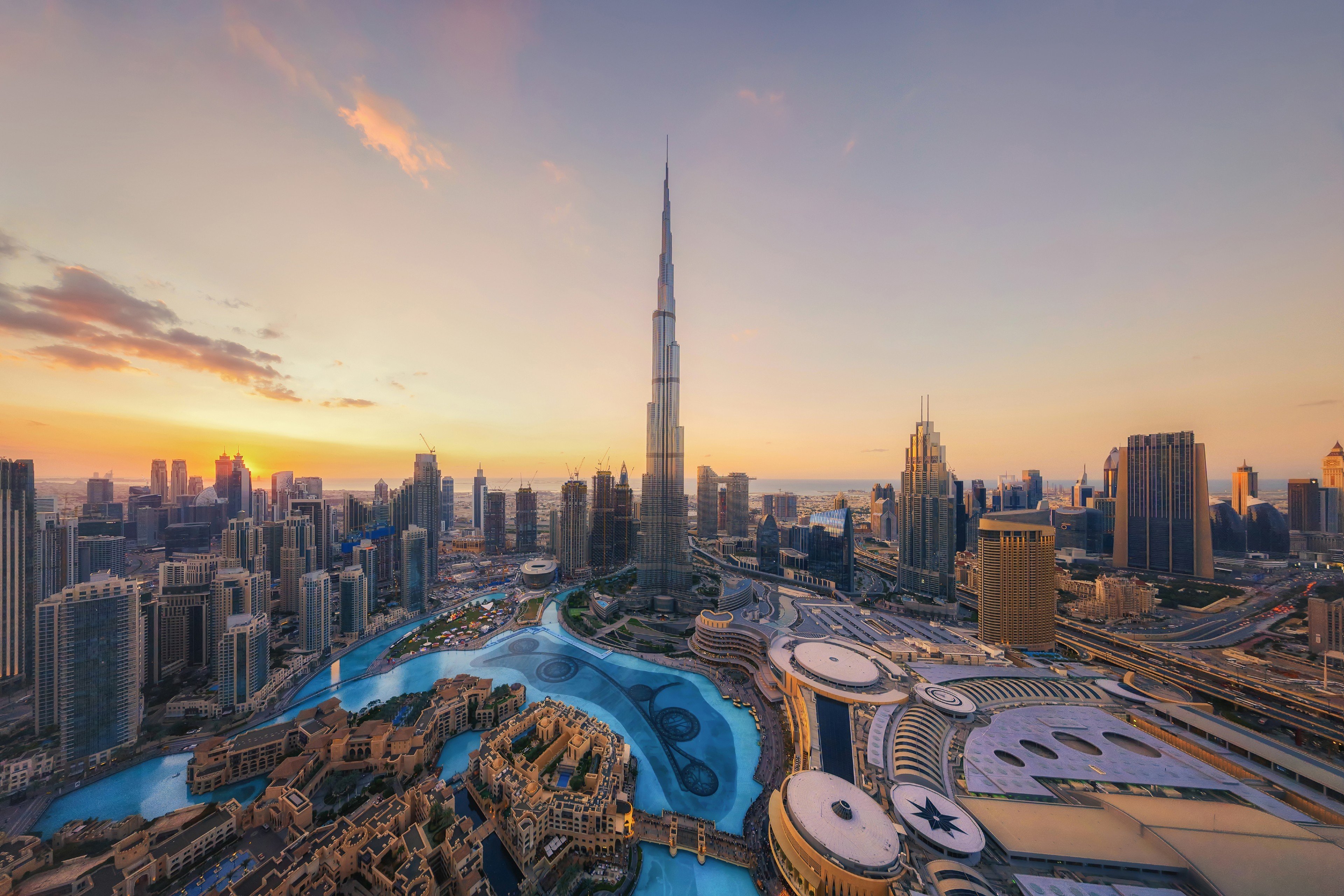 Experience more of Dubai with Emirates

•    My Emirates Pass: The Emirates boarding pass also doubles up as a discount card for the summer until 30 September 2022. Emirates’ customers can simply show their boarding pass and a valid form of identification to hundreds of retail, leisure and dining outlets to enjoy fantastic discounts throughout Dubai. Learn more about My Emirates Pass here.

•    Skywards partners: Members of Emirates’ award-winning loyalty programme, Skywards, can earn Miles on everyday spends at retail outlets in the UAE, and redeem these Miles for reward tickets, upgrades, as well as tickets for concerts and sports events. Learn more about Emirates Skywards here. 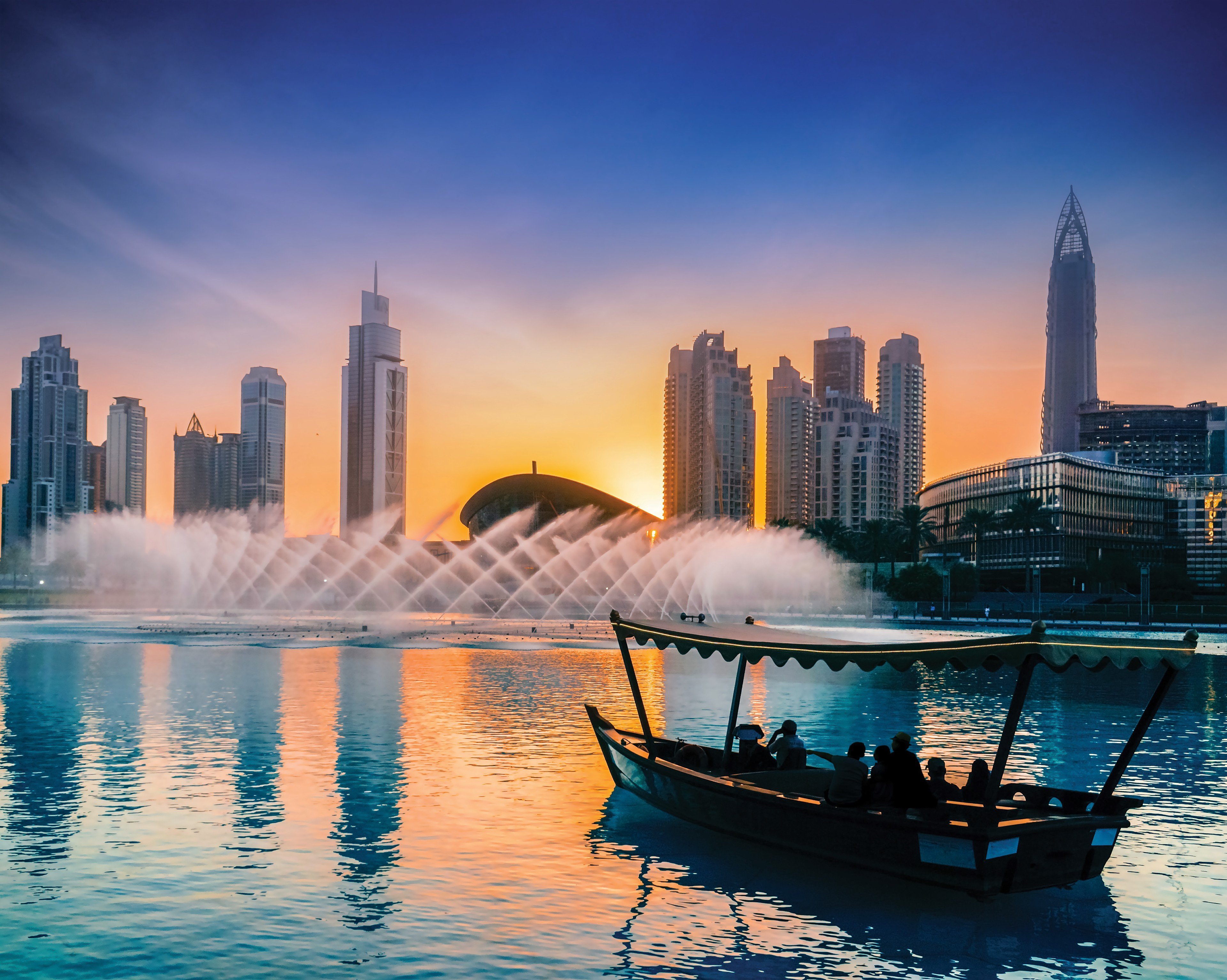 Dubai is the place to be this summer season. In addition to an exciting calendar of world-class culture, shopping and dining, The Dubai Summer Surprises, one of the city’s major shopping and entertainment events, will also be running with a packed line-up of events and family activities, exclusive shopping deals, fun competitions, and shop and win promotions. As travel restrictions ease, Emirates is now offering travellers from over 130 destinations convenient flight services to Dubai.

Emirates offers award-winning services to customers in all classes of travel. From check-in, to on board, travelling with family is now much more convenient with Emirates’ exceptional services including priority boarding, and over 100 channels of content for children on Emirates’ inflight entertainment system.

Keeping the health and wellbeing of its passengers as top priority, Emirates has introduced a comprehensive set of safety measures at every step of the customer journey. The airline has also been building on its contactless technology offering to provide even more convenient options to fast-track through airport formalities.

Customers are encouraged to check their latest government travel guidelines and ensure they meet the travel requirements of their final destination. For more information on entry requirements for international visitors and residents returning to Dubai visit here.