As German Chancellor Angela Merkel prepares for her final Group of Seven meeting, “holding things together” could well be what defines her legacy when she steps down this fall after 16 years in office. She’s accompanied on England’s southwest coast by fellow European heavyweights French President Emmanuel Macron and Italian Prime Minister Mario Draghi. Free from the prospect of having to face down an erratic Donald Trump, they now need to step out from U.S.’s shadow over issues like trade — which still bear some of the hallmarks of Trump’s America First stance, even under his successor President Joe Biden. And after working tirelessly just to keep domestic, European and world politics from unraveling, the question for Merkel will be: Was it enough?

What’s Happening
Brexit Tariffs | The EU could impose tariffs and quotas on the U.K. as a bitter dispute over trade with Northern Ireland escalates. It comes with Boris Johnson attempting to backtrack from a legally binding agreement that the U.K. spent years negotiating to secure its orderly withdrawal from the bloc.

Taper Time? | European Central Bank officials will decide today just how much monetary stimulus the euro zone needs as it emerges from coronavirus lockdowns over the summer. Most economists expect them to lock in the current pace of quantitative easing for another three months. Still, investors will have to read between the lines of the policy statement, new economic forecasts and President Christine Lagarde’s press conference.

Russia Talks  |  At a June 15 meeting in Brussels, Biden and the EU’s 27 leaders plan to launch a framework to harmonize policy on Russia, which has drawn increasing criticism from the West for flouting international norms and a deteriorating record on human rights, according to a draft of the summit conclusions seen by Bloomberg.

Environmental Agenda | EU environment ministers are scheduled to meet in Luxembourg today. They will discuss a proposed regulation to make batteries more sustainable, agree on a stance on climate adaptation and discuss a plan to reduce air, water and soil pollution. The bloc’s climate chief Frans Timmermans has pledged measures to protect the most vulnerable households from the energy transition.

Climate Contradiction | In one of the greenest cities in the world, where electric cars abound and almost all carbon emissions will be eliminated within a decade, the debate about climate change is so poisonous that the police are investigating threats against one of its top officials. Welcome to Norway.

In Case You Missed It
More Aid | Before Merkel leaves, her government has extended financial support until the end of September as the fallout from Covid-19 persists for Europe’s largest economy even as infections ebb. Meanwhile, the G-7 plans a global vaccination surge to end the pandemic by December 2022.  Here’s the latest update on the virus.

EU Backlash | The Commission yesterday kicked off an infringement case against Germany, saying a ruling by the nation’s constitutional court over the ECB’s stimulus program set a serious precedent. It comes after EU judges hit back at a “declaration of war" from the German court.

Talking Tax | Hungarian Prime Minister Viktor Orban said a plan to have a global minimum corporate tax rate was “absurd” as it would have the effect of stripping the EU member state of investments. The G-7’s plans to try and force the world’s biggest companies to pay a minimum corporate levy of 15% is well above Hungary’s 9% rate. He also tried to talk the nation’s central bank into going slow on tightening.

Golden Passports | The EU is still battling to rub the shine off of “golden passports” issued by Cyprus and Malta to investors who want citizenship in the bloc. It warned the two countries again and could follow up with a lawsuit at the European Court of Justice that can lead to fines and an order to change a national law.

Slipping Cities | Covid-19 is shattering Europe’s claims to have some of the world’s most liveable cities, according to a new ranking. Vienna, which topped the Economist Intelligence Unit’s index from 2018 to 2020, tumbled to 12th in the survey as a second wave of the virus racked the continent’s health services. New Zealand’s Auckland ranked top. 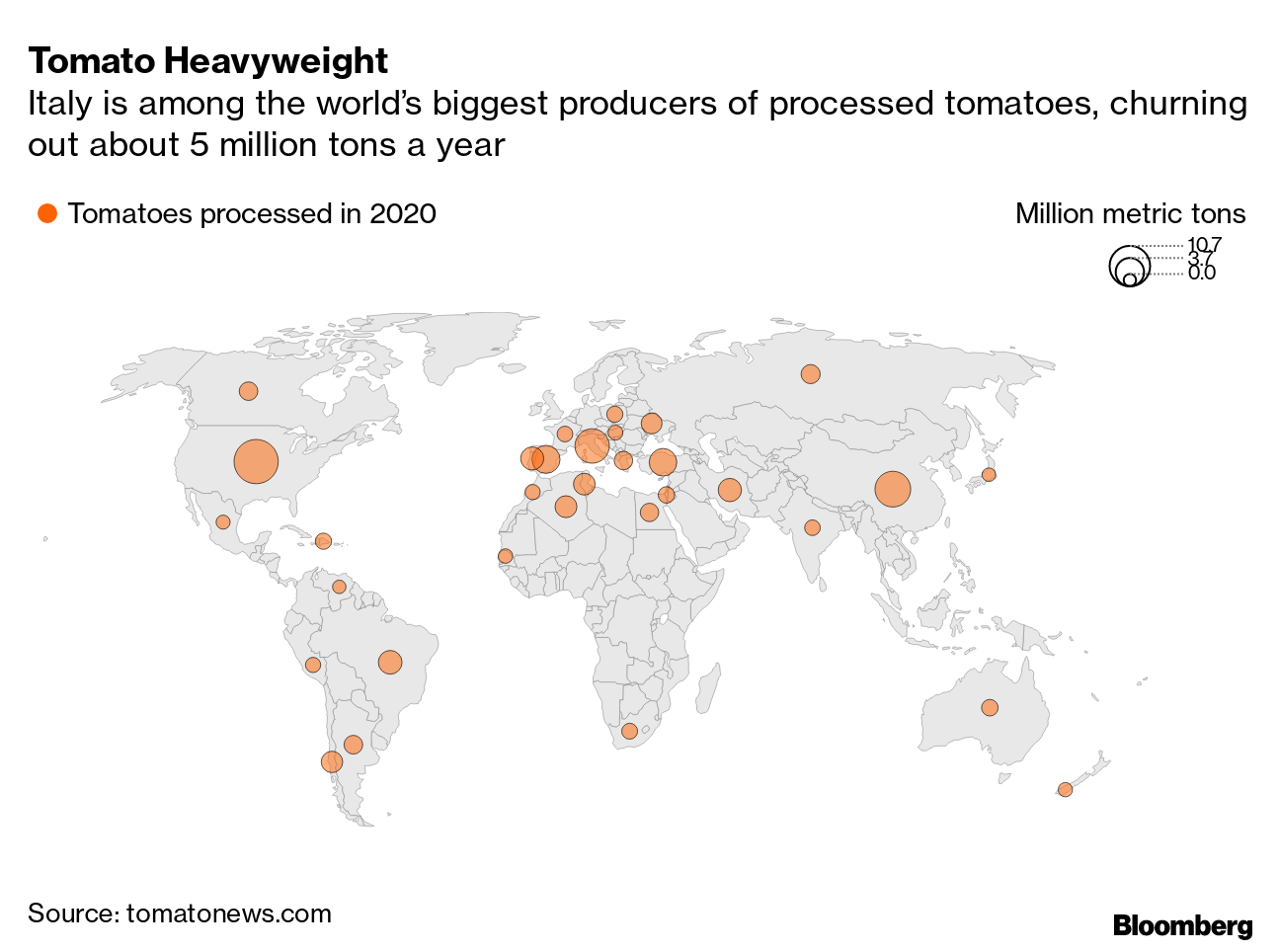 Tomato sauce on your spaghetti may be harder to come by this year as a global shortage of steel sheets to make cans for food production risks leaving Italian tomatoes rotting in the fields. Italy is among the world’s biggest producers of processed tomatoes, churning out about 5 million tons a year. The delectable red fruits are harvested from July to September and need to be canned no more than 36 hours after picking. Demand for cans is being absorbed by China, which saw its economy recover sooner than the rest of the world. 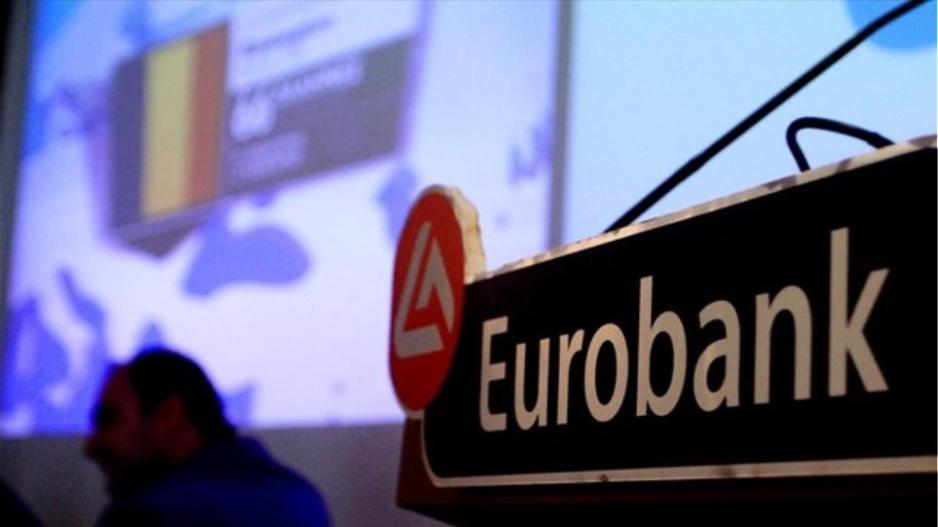