Positive vibes are already emerging ahead of next week’s U.S.-EU summit in Brussels. First, the two sides will commit to ending outstanding trade battles and promise to remove tariffs related to a steel and aluminum conflict before the end of the year, a draft of the conclusions says. They’ll also announce a partnership to reinforce the supply of semiconductors, and reduce their reliance on manufacturers in Asia. Finally, and perhaps most significantly, the EU is set to give crucial support to the U.S. in a push for a new independent investigation into the origins of Covid-19 that is “free from interference,” according to a document we've seen. That risks the ire of China, which has fiercely rejected suggestions of a lab leak and rebuffed efforts of a further probe. Does all this amount to new era of warmer transatlantic ties under President Joe Biden? The rancor of the Trump era may be fading into memory, but resolving all the disputes will still be tricky despite the best of intentions. - Alberto Nardelli and Nikos Chrysoloras

American Friends | Despite the thawing of relations across the Atlantic, only one in five Europeans sees the U.S. as an ally that shares the region’s values and interests, according to a survey. The study published by the European Council on Foreign Relations ahead of next week’s summits shows how Europeans see their place in the world.

Irish Dispute | In crunch talks today, the EU and the U.K. will try to settle their longstanding differences over the special arrangements for Northern Ireland that are part of the Brexit accord. The EU says Britain has not stuck to its commitments, while the government in London says the EU is not being flexible. Sounds all too familiar, doesn’t it?

German Lawsuit | Germany faces legal proceedings after the nation’s top court clashed with EU judges in a ruling over the European Central Bank’s controversial quantitative easing program. The European Commission is preparing to open an infringement case as soon as today.

New Normal | A new round of easing of coronavirus restrictions comes into effect today in Brussels, including the option for occasional working from offices. But a look at what’s happening in London, where measures have already been lifted for the past few weeks, shows there’s a long way to go before the return of anything like normal business in our cities.

ECB Expectations | Italy seized on a bond rally spurred by bets that monetary stimulus in Europe is here to stay for a while longer. Underpinning the demand for Italian notes are expectations that the ECB — which meets tomorrow to set policy — will hold off on a decision to taper its landmark bond-buying program until after the summer.

Macron Attacked | French President Emmanuel Macron was slapped in the face during a visit to southern France before he was quickly pulled away unharmed by his bodyguards. Earlier in the trip, Macron had urged “everybody to calm down” amid rising political tensions, with the presidential election less than a year away.

Phone Changes | Google will drop fees and add more mobile search apps for users to choose from on new Android phones, bowing to pressure from the EU. Here’s what’s going to change on your handsets from September, following “feedback” from the European Commission to the tech giant.

Not a Gulag | After Russian officials bemoaned the collapse of migrant labor during the coronavirus pandemic, the head of the country’s prison service offered a solution — reviving the Soviet-era practice of putting convicts to work. Just don’t call it a Gulag. 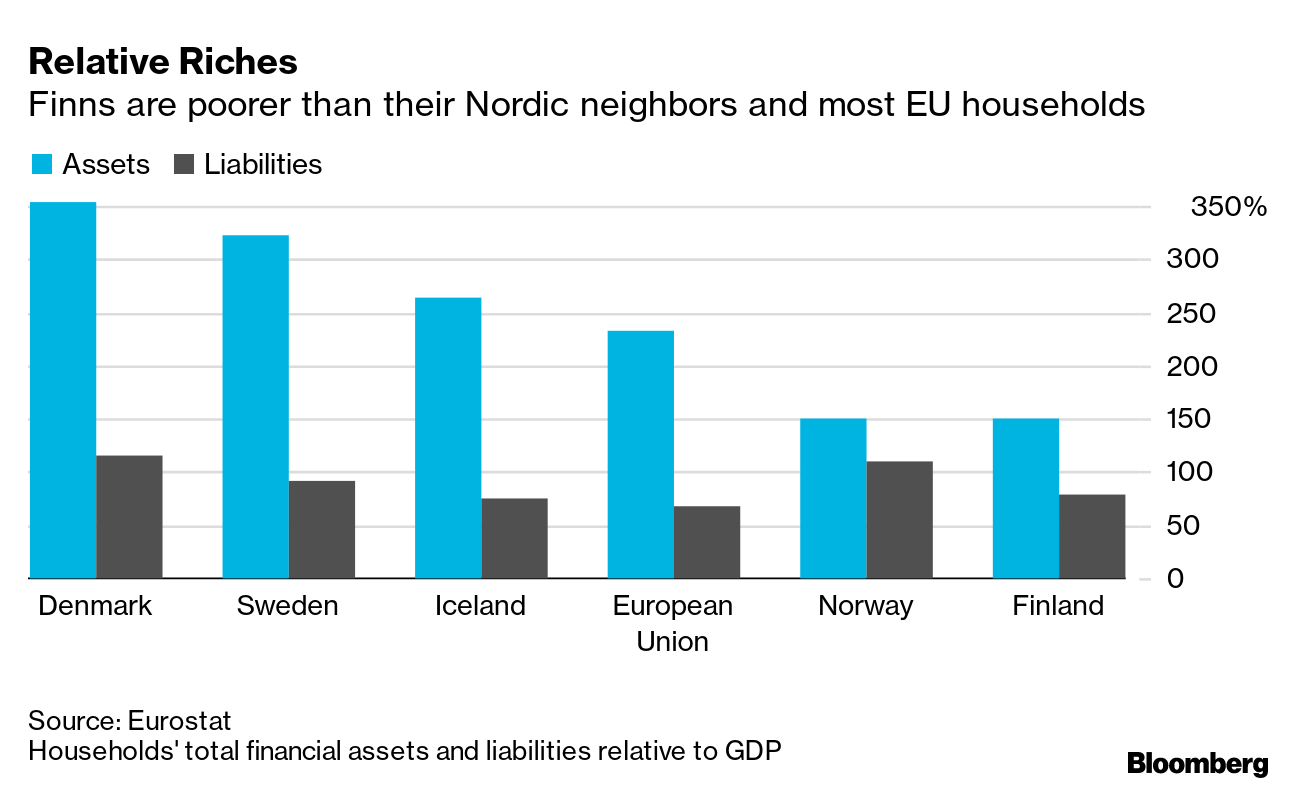 The richest 10% in Finland held half the wealth in the Nordic nation before the pandemic, increasing their share relative to other groups. Data released yesterday also shows Finns’ wealth is lower than the EU average. 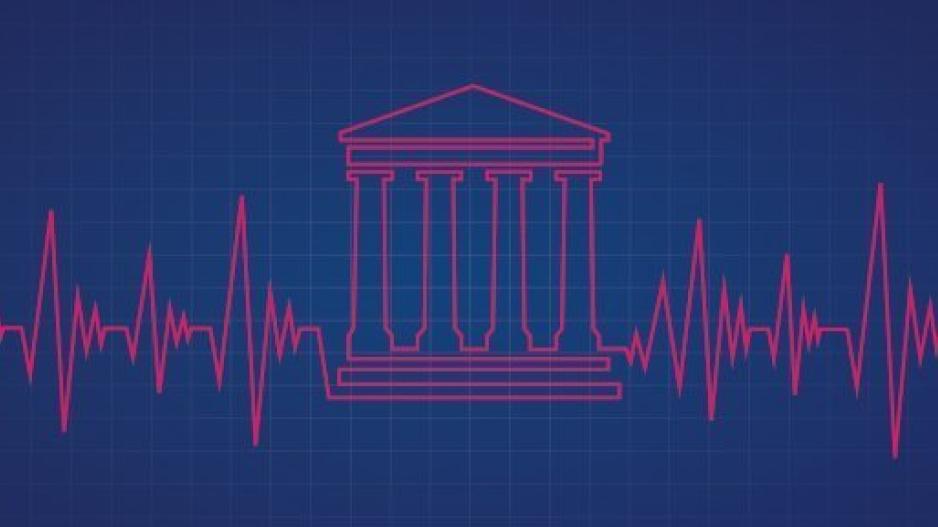