The text in Greek here.

(Bloomberg) --China’s Communist Party is looking to strengthen its leadership and control of the country’s growing private sector and its employees by extending the work of the United Front further into the business community.

The party called on the United Front to improve the government’s leadership role in the nation’s private sector, according to guidelines issued by the General Office of the CPC’s Central Committee on Tuesday. The front is an umbrella organization that aims to increase the party’s influence and control both domestically and internationally.

The move aims to address emerging challenges and risks as the scale of private enterprises increases and private businesspeople have more diverse values and interests. The policy will “strengthen ideological guidance” and “create a core group of private sector leaders who can be relied upon during critical times.”

While it’s unclear what the new policy will mean for China’s millions of private firms, it comes as the state and party are pushing for greater control and influence over more of the economy. That increasingly unclear dividing line between public and private sector is one of the factors behind rising tensions with the U.S. and other states, with ostensibly private firms such as Huawei Technologies Co. seen overseas as tools of Chinese state power.

“The document shows China is trying to mobilize more resources around the national strategy amid the economic slowdown caused by the pandemic and the deterioration of diplomatic and trade relations with the US,” said Yue Su, China economist at the Economist Intelligence Unit, based in Shanghai. “The authorities will give priority to companies that assist in realizing policy goals when allocating financial and policy resources,” she said.

Private businesses account for 60% of China’s economic output and create 80% of urban jobs, but their position has been difficult in recent years, with the perception that the government under President Xi Jinping favored the state sector. In addition, they have borne the brunt of the U.S.-China trade war as many are export-oriented manufacturers. The Covid-19 outbreak and economic slump have added to their woes this year.

From indulgence to meaning: lessons from #SupportCY 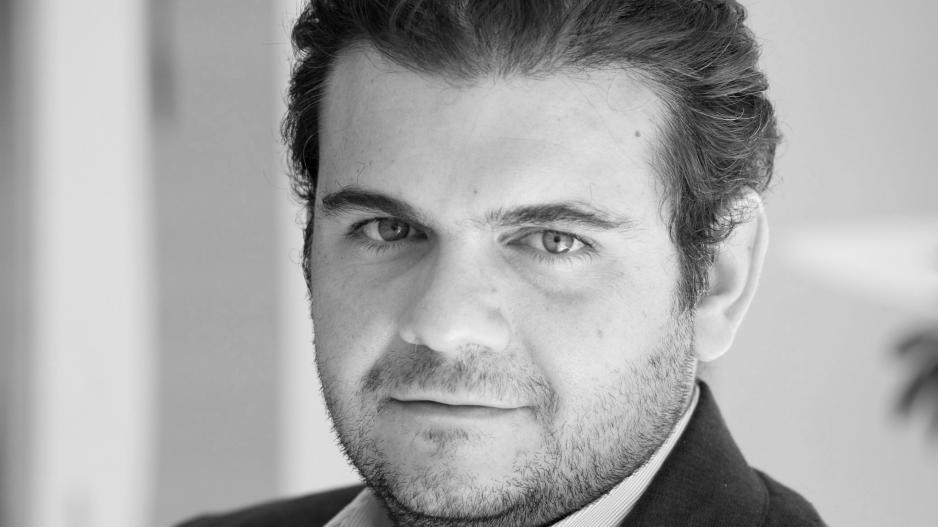 This is important. Philanthropy as we know it today grew out of the “respectable middle class” of the 19thcentury in an effort to appease the conscience of a successful bourgeoisie that was both ridden with guilt for its treatment of lower social classes, and concerned about its soul. Aware of their contribution to human misery in the midst of rapid industrialization, they initiated a host of efforts, from orphanages to houses for “fallen women” and associations with moralizing missions.

Thence it took root in the grand corporations created -and often named after- the great fathers of industry- Carnegie, Mellon, Rockefeller, Vanderbilt. It was with these corporations and the philanthropists who led them that advocacy became intertwined with philanthropy, as issues like temperance, abstinence or literacy became the focal point of “Social Responsibility”. 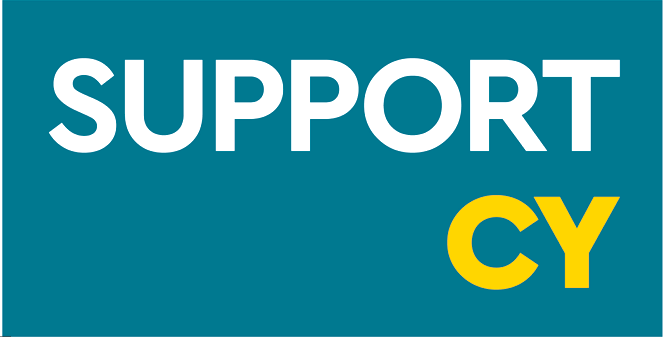 Inevitably, this slowly became a function of Marketing, part of Brand Promotion of corporations which, even today still run extensive campaigns lauding themselves for their contribution.

The hidden agenda of self-promotion was always transparent, but society rarely objected. After all, even if the objective was selfish, the outcome was that orphanages were financed, schools supported, libraries built and youth centers erected.

This is why our national reaction to the Pandemic was so important.

The #SupportCy network marks a shift, and a dramatic one at that, from the traditional approach to CSR.

In Cyprus and around the world, we continue to witness two approaches: Endowments and foundations on one hand, and handouts on the other. The former are still immensely useful, but as regulation and business styles change, corporations are increasingly skeptical of creating entities from which they have no viable exit strategies. They know that foundations and institutions present a perpetual and usually ever-increasing cost on their books, even when the usual tax benefits are taken into account. Not to mention incessant questions from suspicious and over-zealous regulators…

The latter, handout policies, are increasingly the norm. Usually in money, sometimes in goods, more rarely in services, corporations tend to extend a payment to NGOs and individuals in need, purchase air time in the process and clear their conscience clean.

But CSR is neither an indulgence nor a marketing campaign. Or, at least, it shouldn’t be.

This not only inherently wrong, but it is also bad policy. CSR campaigns boost brand scores only for as long as they run, leaving no permanent mark on society and, more importantly, no visceral CSR culture inside the corporations. What is more, corporations become more focused on what they will donate -how it looks on tv, what it sounds like in public statements- than the real, tangible, specific societal need they ostensibly aim to satisfy.

What people did in the midst of the Pandemic in Cyprus, through #SupportCY, was to turn towards specific needs, specifically expressed by specific individuals or groups of people, at a specific time. We had already learnt a lesson from the immensely destructive fires in Mati and Rafina in Greece in 2018. Cypriots clamored to donate clothes, tents and food, out of the best of intentions, but these goods were ultimately wasted simply because they were not needed.

The question is not what the philanthropist gives, but what the ones in need receive. Greeks in Attica were not in need of clothes and food. These needs had been met by relatives, by the state and by local authorities. Even the hundreds of thousands of euros in donations proved difficult to disburse in meeting with real, meaningful needs. Instead, more critical needs (specific field generators, specific gauzes and medicines, plasma) had to be addressed. We learnt that lesson:

What matters is not what you give, but what they get.

What #SupportCy did was abandon this “Indulgence and Marketing” approach. Suddenly, what mattered was “meeting the need”- the immediate, specific, urgent need. It started when a key Emergency Response Division of the Republic asked for assistance. The initial instinct was to extend a cheque. The second instinct was to buy the goods for them. But the more lucid approach was to contact a customer of ours and to jointly engage in sharing effort and cost in order to ensure that the goods were delivered. And they were. Same day.

#SupportCy marks a sea change for this reason: It brings together a long list of businesses, NGOs, Social clubs and other entities, pulling resources, sharing cost and allocating effort in order to respond as exactly and precisely as possible to the needs expressed.

These ranged widely. They included a piece of high-tech equipment which had to be found, secured, bought, delivered and installed at the hospital that needed it urgently. They also included insulin for an elder person in a remote area. The insulin was offered by one member of the Network, with costs shared by another. It was then transported in a car made available by one member, fueled by another and driven by a volunteer, to be delivered -social distancing rules included- to a remote village, at the door of the person in need. They even included burgers and coffee for nursing staff – again located, bought and delivered still warm in the middle of the night when most useful for the recipients.

Unlike traditional, feel-good CSR, it focuses on the recipient, not the donor.

The Network also ensured that needs of the state, inevitably short in times of such crises, were met. Unforeseen needs, from pcs and laptops to telephony connections, to triage tends, to fuel, even to venues for organizing war rooms, fell short, with #SupportCy becoming a natural go-to place for quick solutions.

The #SupportCy network, above all, proved that people -and corporations- can do good for its own sake. They can work together, not for self-promotion, but for the common good. Not in barren collections of unneeded goods, but to meet exact needs in a precise way. And, ultimately, in generating immense Social Value Added in times of need.

In short, the new collaborative approach of @SupportCy has demonstrated that-

we can work together, make social contribution an intuitive part of our daily professional lives and generate real, meaningful social capital.

*Michalis Persianis has been Corporate Affairs Director at Bank of Cyprus