Cyprus to launch a new migration and asylum policy

Cyprus Ministry of the Interior in the backdrop of the new migration policy will revise its policy on Asylum and Migration, a press release issued by the Ministry says.

According to the press release, in view of its policy revision, Cyprus both during a meeting of the Interior Minister Nicos Nouris with EU Commission for Home Affairs Ylva Johansson and during an intervention in the Justice and Home Affairs Council, sought the inclusion in the new EU policy of provisions for the setting up a new list of safe countries, the deployment by Frontex of a mechanism for the return of migrants to third countries and also an EU initiative for readmission agreements with non-EU states.

Additionally, the Ministry adds, Cyprus secured technical assistance by Frontex and the European Asylum Support Office for the migrants centres under construction as well as assurances that Frontex stands ready to assume a large part of Cyprus’ returns of migrants to third countries.

The US Ambassador in Cyprus visited the offices of NCH Capital 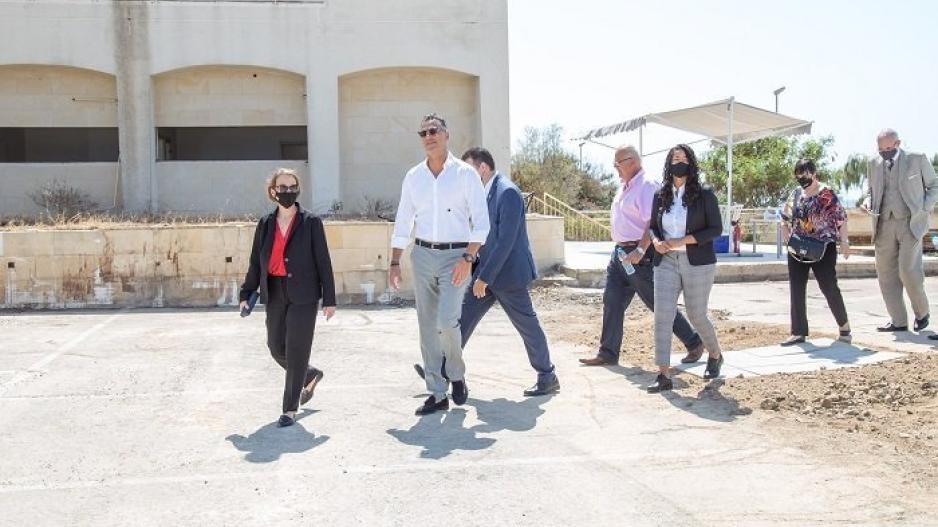 On September 14th, the Ambassador of the United States of America in Cyprus, Ms. Judith G. Garber along with her delegates visited the offices of NCH Capital Cyprus and the sites of where the upcoming investments will be developed.

Her excellency was welcomed by the Managing Director of the W. Balkans, Greece & Cyprus, Mr. Andreas Santis who alongside his team briefed her on the activities of NCH Capital Inc. and the organization’s investment plans in the wider region. 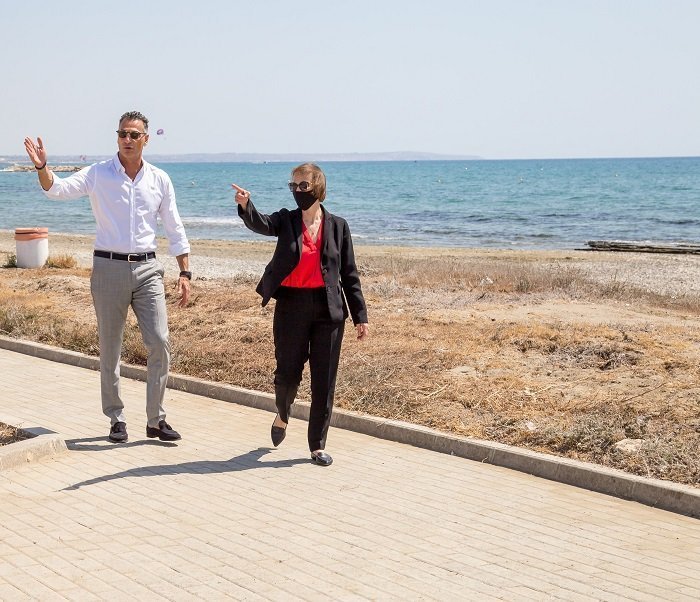 After the visit, Ms. Garber toured the three sites of the upcoming investments of NCH Capital Cyprus in the area of Pyla, that include upscale mixed-use resorts, a hotel, and a large scale residential project. Thereafter, they visited the historic center of Larnaca, near the St. Lazarus church, where a new 60 room boutique hotel is about to enter its construction phase.

Mr. Santis stated: “We were honored to host the US Ambassador in Cyprus, Ms. Judith G. Garber in our offices and development projects in the Pyla region and the historic center of Larnaca and to also brief her on our other activities involving Cyprus. We have outlined the rationale of our investments and the benefits that will be created for the local community as well as the Cyprus economy in general and stressed the importance of such foreign direct investments in strengthening and fostering commercial relations between Cyprus and the U.S. We have also brought to the Ambassador’s attention several matters that cause delays in the implementation of the projects and discussed ways in which the American Embassy can contribute towards their resolution”. 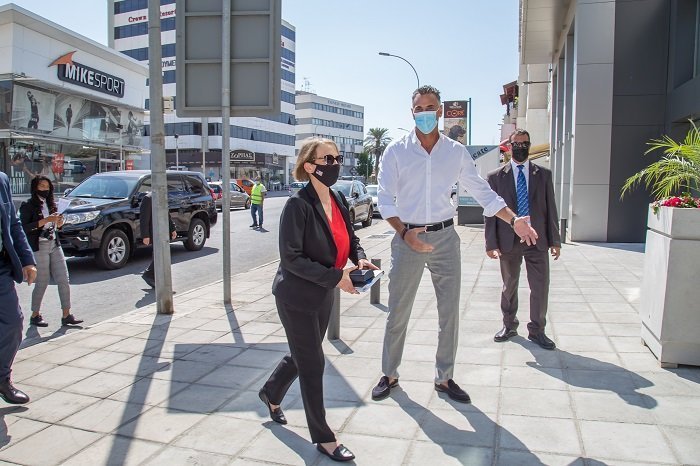 The Ambassador thanked Mr. Santis for the hospitality and stated: “As you are aware I am closely following the developments with NCH Capital, a major U.S institutional investor in Cyprus.  I take a keen interest in cultivating more U.S. trade and investment in Cyprus, and I believe that NCH is the right kind of investor for Cyprus.  They finance their own projects and invest for the long term.  NCH should be a success story the Republic of Cyprus and can serve to market the country to other potential investors as well.”