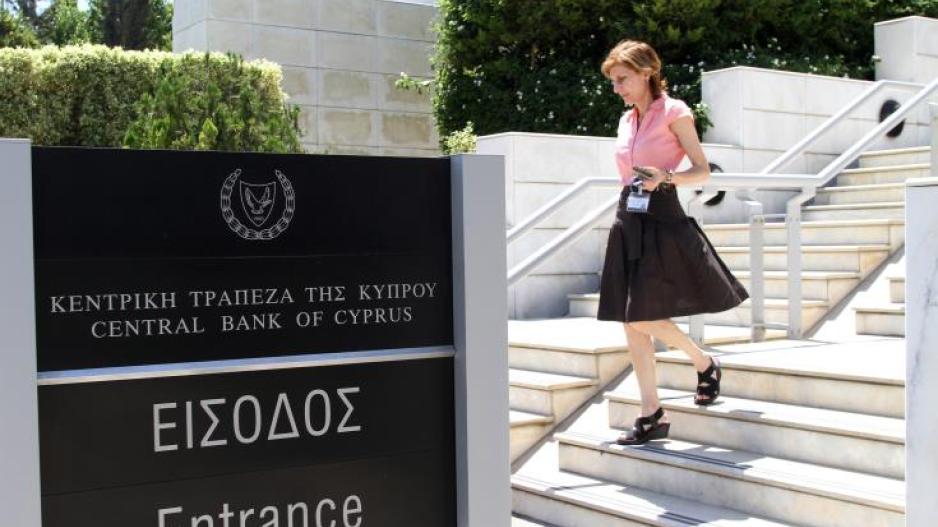 Deposits in Cyprus banking system in end-2021 amounted to €51,52 billion recording an increase of €3.31 billion compared with December 2020, according to data released by the Central Bank of Cyprus (CBC).

Total loans in the end of December 2021 amounted to €29.9 billion down by €.87 billion, reflecting the continued deleveraging in the banks’ loan portfolios.

Liquidity in the banking system in end-2021 amounted to €21.6 billion.

According to the CBC, total deposits in December 2021 recorded a net increase, that is excluding changes resulting from reclassifications, exchange rate and other adjustments of €331.2 million, following a net increase of €480.8 million in November 2021.