Emirates and flydubai: Οffering travel to over 100 destinations

Customers of both airlines canaccess a wider range of travel options around the world, connecting  through Dubai

Following the progressive resumption of passenger flights to global destinations, the two Dubai-based airlines have revived their successful and strategic partnership to offer customers increased connectivity, convenience, and travel flexibility. Emirates customers can now travel on codeshare flights to over 30 destinations on flydubai, while flydubai customers have over 70 destinations they can travel to on Emirates. Some of the favourite flydubai destinations for Emirates passengers include Belgrade, Bucharest, Kyiv, Sofia, and Zanzibar.

Commenting on the renewal of the partnership, Adnan Kazim, Emirates’ Chief Commercial Officer said: “We are delighted to announce that our customers can once again take advantage of the complementary strengths of Emirates and flydubai to access an enhanced network of cities on a single ticket and integrated loyalty programme, enjoy a safe, smooth and stress-free transfer experience through Dubai and have their baggage checked through to their final destination.

“The partnership has crossed a number of successful milestones since its inception in 2017 and over the coming months, Emirates and flydubai will be working together to re-open even more of the world for our customers,” added Kazim.

Hamad Obaidalla, Chief Commercial Officer at flydubai said: “We are confident that the demand for travel will continue to increase as more countries gradually start to lift restrictions on international travel. flydubai has restarted operations to 32 points around the network since June and we expect the number to steadily grow over the next few months. Dubai has put strong health and safety protocols in place which has encouraged well informed passengers to travel, whether for business, leisure or to reunite with their loved ones.

“We remain agile in our approach to maximise the utilisation of our fleet by supporting government efforts to operate repatriation flights and increasing cargo-only operations. Our partnership with Emirates will continue to facilitate a more seamless flow of passengers and cargo across our combined networks in the recovery phase,” commented Obaidalla.

Emirates and flydubai will offer travel experiences reflecting their individual brands while keeping the health and safety of customers and employees on the ground and in air as their top priority. The two airlines have each implemented extensive safety measures to combat COVID-19 at every step of the customer’s journey including enhanced sanitisation of all touchpoints and advanced HEPA filters fitted in aircraft cabins to eliminate dust, allergens and germs from the cabin air.

Customers transiting through Dubai go through thermal screening at the airport. Transfer desks at Dubai airport have been fitted with protective anti-microbial screens and airport staff dressed in personal protective equipment (PPE) are available to provide additional assistance. Several of flydubai’s flights to destinations in Africa, Central Asia and Europe operate from Terminal 3 of Dubai International Airport, facilitating seamless connections to passengers travelling on Emirates’ flights to and from Dubai.
COVID-19 PCR tests are mandatory for all inbound and transit customers to Dubai further assuring a safe transfer experience through the airport for customers of Emirates and flydubai.

Customers booking with Emirates can also travel with confidence as the airline has committed to cover COVID-19 related medical expenses, free of cost, should they be diagnosed with COVID-19 during their travel while they are away from home. This also includes travel on any codeshare flights with flydubai on an Emirates ticket.

The partnership between Emirates and flydubai first came into effect in October 2017 and received a tremendous positive response from customers who were able to benefit from the increased connectivity and greater choice along with a smooth transfer experience in Dubai. Over 5 million passengers took advantage of the un-matched city-pair connections offered during the first two years of the partnership.

In August 2018, flydubai adopted Emirates Skywards as its loyalty programme, allowing customers to earn more Skywards Miles and Tier Miles, reach their rewards faster and enjoy more privileges as they move through membership tiers.
About Emirates

The Emirates story started in 1985 when we launched operations with just two aircraft. Today, we fly the world’s biggest fleets of Airbus A380s and Boeing 777s, offering our customers the comforts of the latest and most efficient wide-body aircraft in the skies. Emirates inspire travelers around the world with its growing network of worldwide destinations, industry leading inflight entertainment, regionally inspired cuisine, and world-class service.
For more information about Emirates, bookings and terms or use, please visit our official website: www.emirates.com/cy 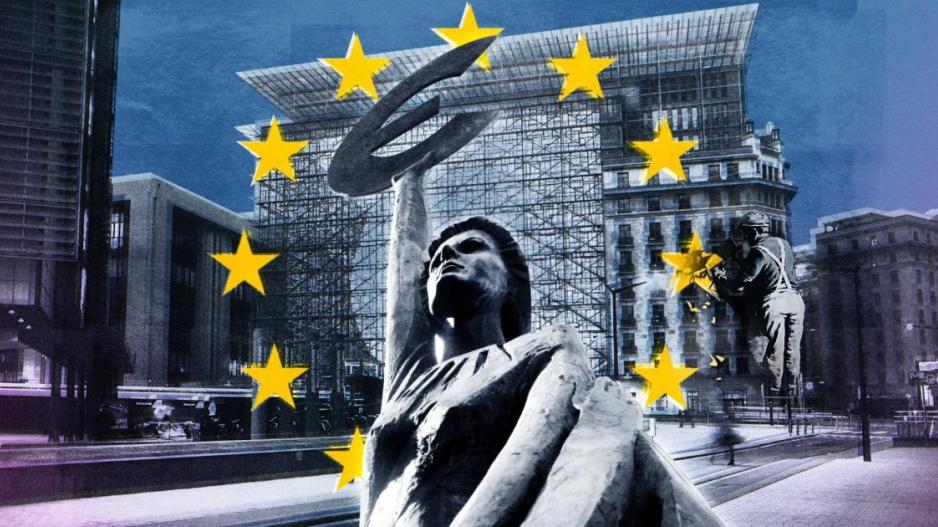 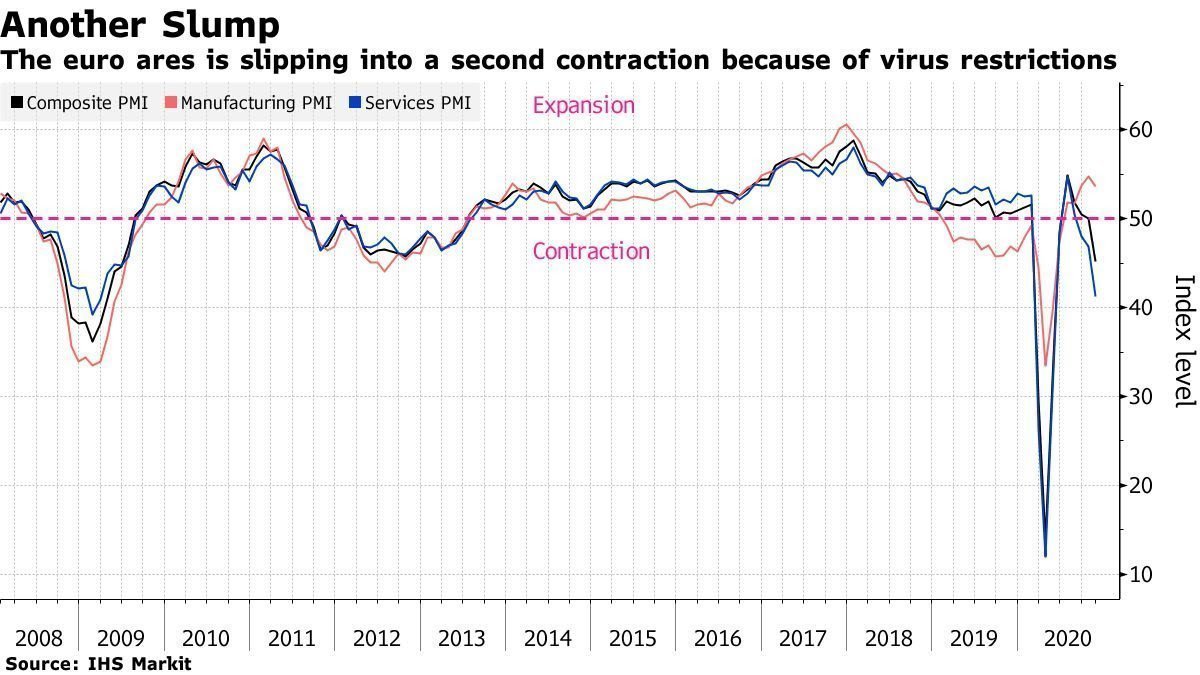