Erdogan threatens to close strategic bases to US military

"If necessary, we'll close Incirlik and also Kurecik," Turkish President Recep Tayyip Erdogan told broadcaster A Haber on Sunday, referring to two military bases used by the United States. "If the threat of sanctions is implemented against us, we'll respond to them in the framework of reciprocity."

Incirlik is an air base in southern Turkey that has played a major role in US military operations in the Middle East and Afghanistan, and more recently against the "Islamic State" (IS) group in Syria and Iraq. The US military also stores around 50 B-61 gravity nuclear bombs at the base.

Read more: Should the US remove its nuclear bombs from Turkey?

Earlier this week, Turkish Foreign Minister Mevlut Cavusoglu also brought up the issue of closing the two bases to the US if Washington imposes sanctions.

Sanctions on the horizon

US lawmakers on both sides of the aisle have been pressing US President Donald Trump to impose sanctions on Turkey over its purchase and deployment of Russia's S-400 missile defense system, which Washington says is incompatible with NATO and threatens F-35 fighter jets. In response, the US kicked Turkey out of the F-35 fighter jet program, in which Ankara was a partner.

Read more: S-400 missile system: What is it and why does Turkey want it?

The Trump administration has so far refrained from imposing sanctions on NATO ally Turkey over the S-400 purchase.

Under a US law known as the Countering America's Adversaries Through Sanctions Act (CAATSA), states that buy certain military hardware from Russia must be sanctioned.

Relations between the two NATO allies have also been strained over Turkey's military incursion in northeast Syria against Kurdish forces that partnered with the US against IS. After the US military withdrew from the Turkish-Syrian border, Turkey struck a deal with Russian President Vladimir Putin to patrol northern Syria.

Turkey considers the Syrian Kurdish YPG militia to be a terrorist group with links to Kurdish rebels fighting a 35-year insurgency against the Turkish state.

Erdogan on Sunday also threatened to retaliate against the US after the Senate and House voted to recognize the 1915 killing of Armenians as genocide. Trump has not signed the resolution.

House of Investment: An award-winning company 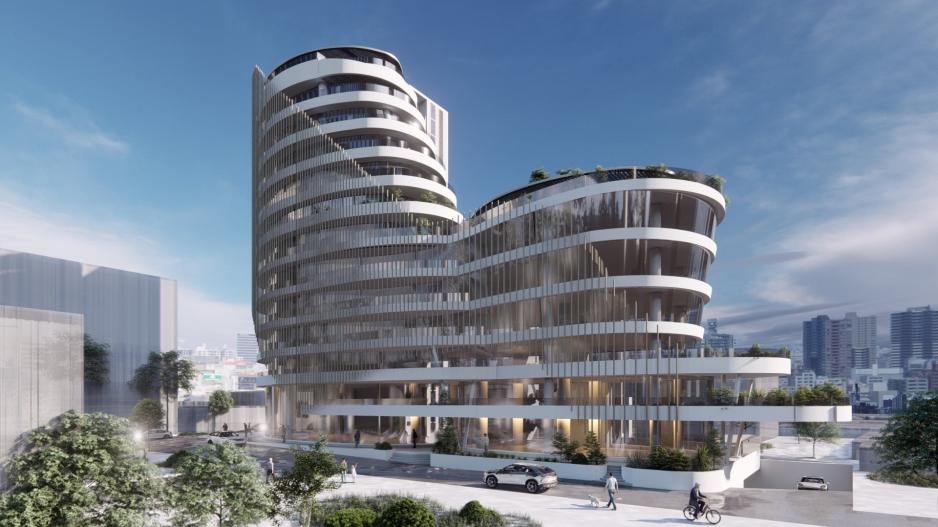 House of Investment is a niche advisory and private equity firm based out of Nicosia, Cyprus with focus on Real Estate, Healthcare, Academia, Banking, Shipping & Energy.

HOI has been honored by Wealth & Finance International as Top 100 Company in Wealth & Finance with focus on Real Estate Finance and Alternative Investments 2018, 2019, and has further received the Global Business Excellence Award for 2019 as Recognized Leaders in Private Equity and Investment Management. 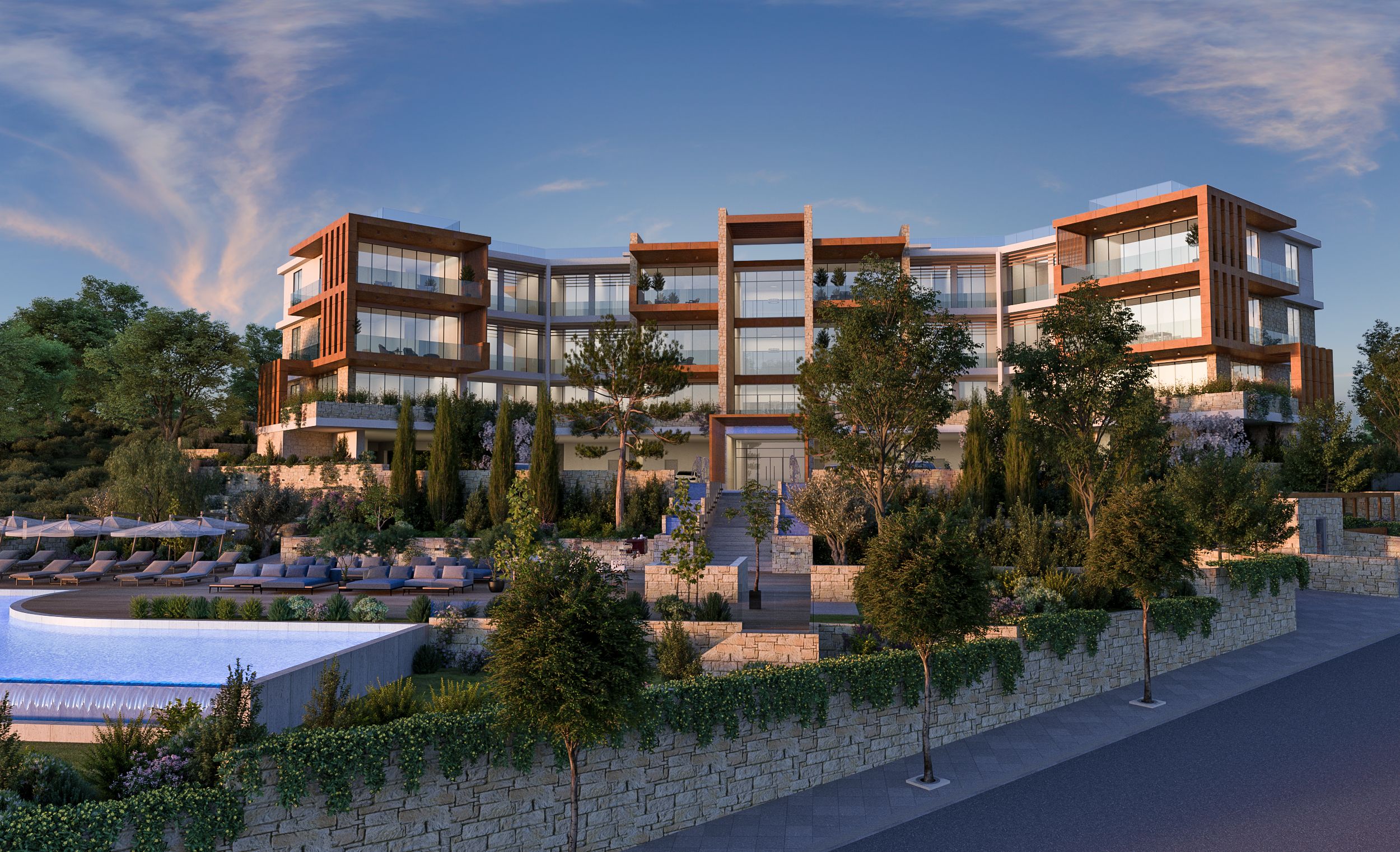 In addition, HOI has been honored by The European (Business & Finance Awards) as Best International Investment and Investment Advisory Firm - Cyprus 2018, 2019 & 2020. 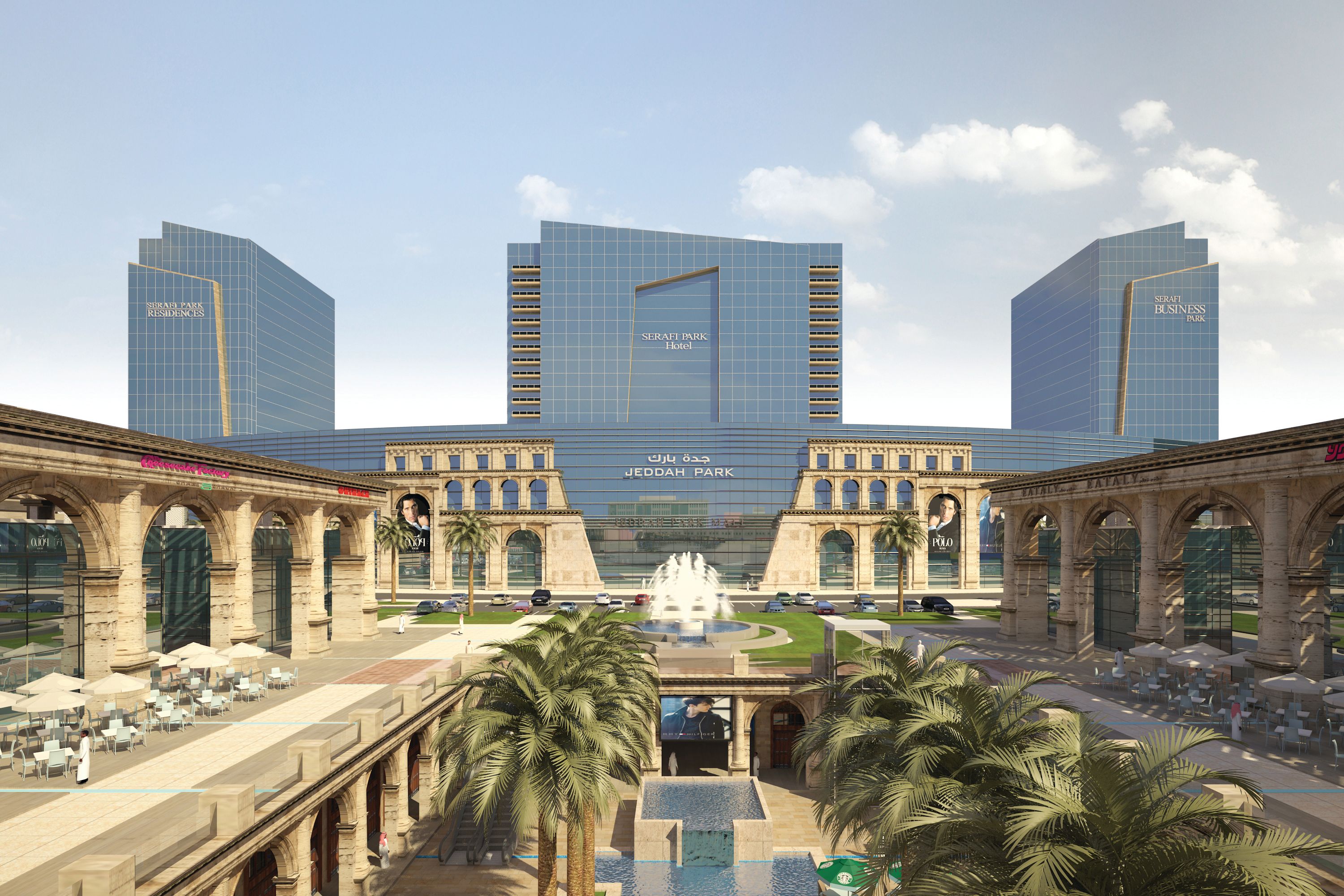 Our main emphasis is on Real Estate Development and mainly large mixed-use lifestyle schemes with focus on Real Estate (all asset classes), Hospitality, Healthcare, Academia, Marinas and Golf. HOI has a portfolio of innovative lifestyle projects in Russia, Cyprus, Greece, Romania, Qatar and Saudi Arabia where it acts as the lead development manager. We believe our approach to dealing with large mixed use lifestyle schemes is unique and innovative as it provides an edge to both our clients and investors as we put together some of the best minds in the industry under a single umbrella in order to cover the entire spectrum of development including concept build-up, design & development, branding, operator agreements, debt/equity financing, sales & marketing strategy and implementation. 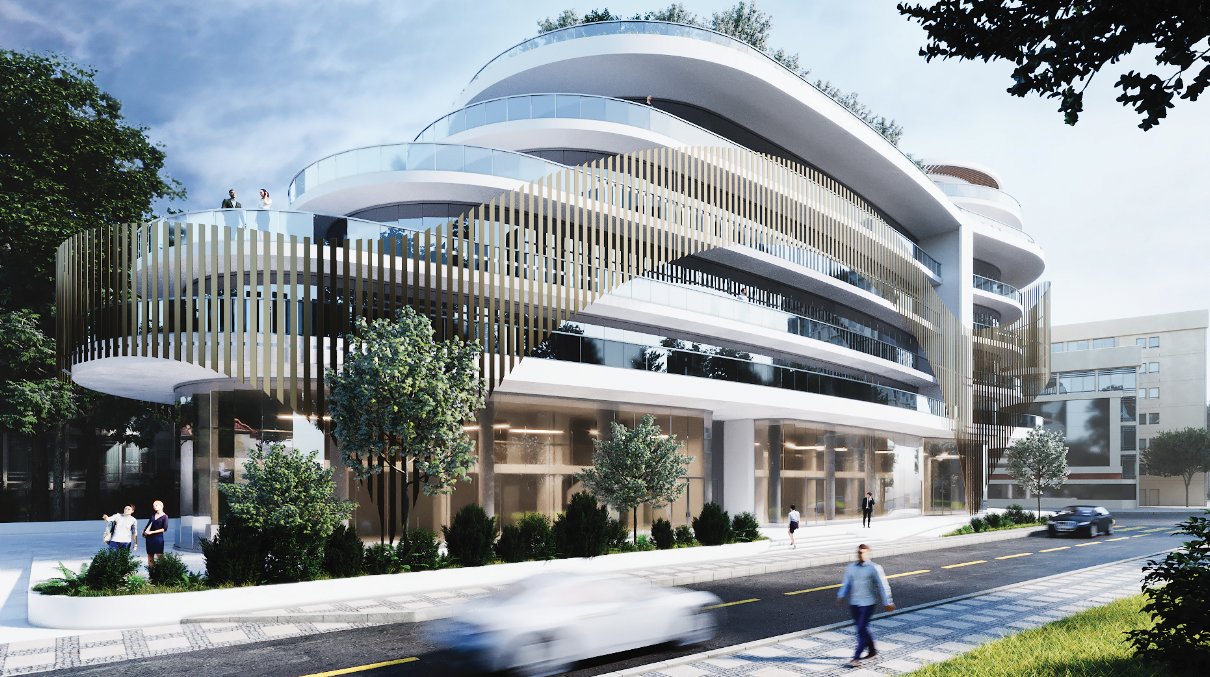 HOI works closely with high net worth investors, family offices and structured funds (alternative, sovereign, institutional, other), and look after their investment needs in the region as we maintain a strong set-up and teams on the ground in the Eastern Mediterranean, Balkans, Russia and the Gulf. 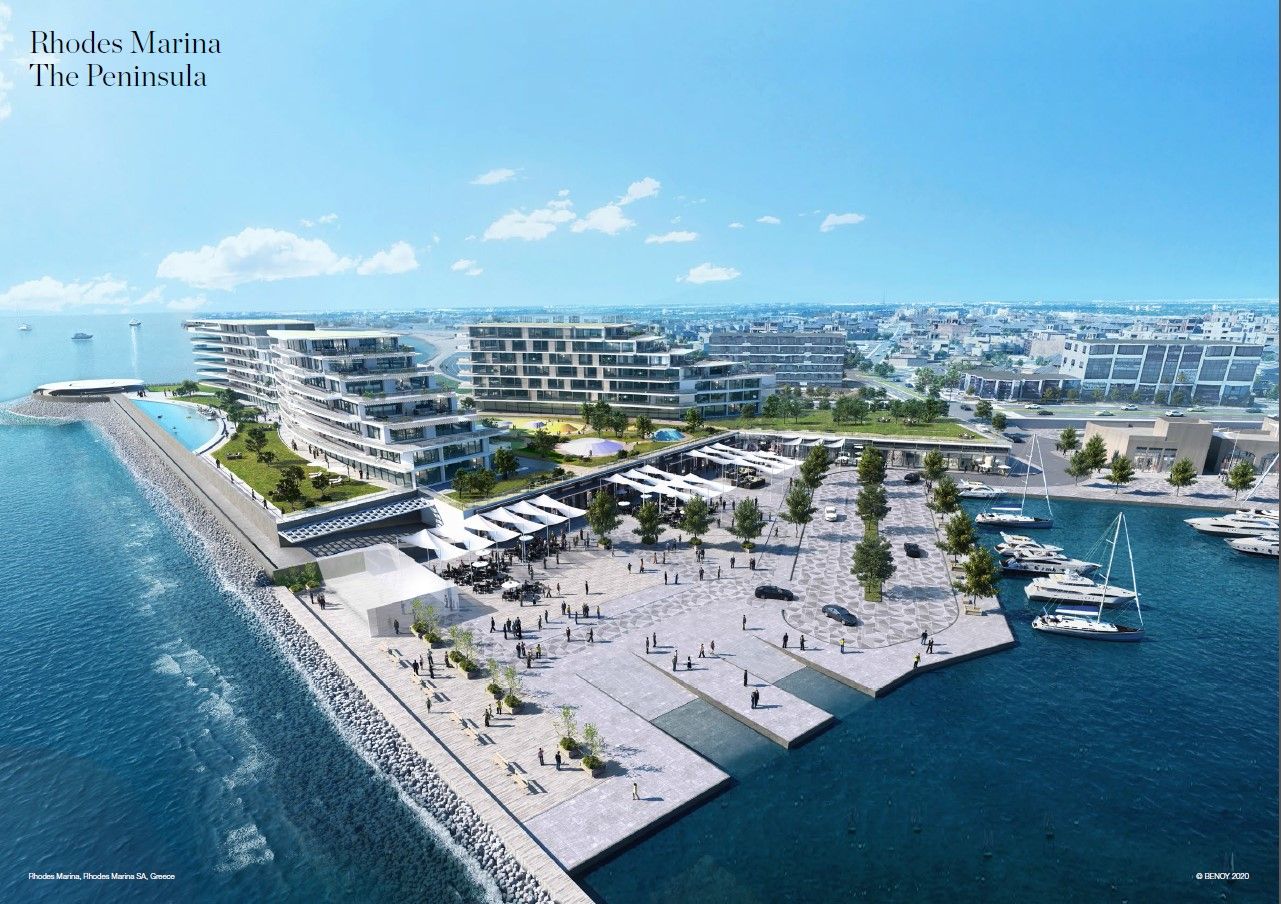 HOI further offers a unique portfolio of projects (at all market stages) in the alternative energy space in both Cyprus and Greece with turn-key project capabilities.

In closing, we view alternative investments particularly with real estate focus at different maturity stages as an irreplaceable component of any major portfolio today, whereby only highly specialised teams with hands on experience can offer clients sustainable long-term investment strategies with clear exit and attractive returns.

House of Investment is a proud member of Delphi Alliance in Cyprus. 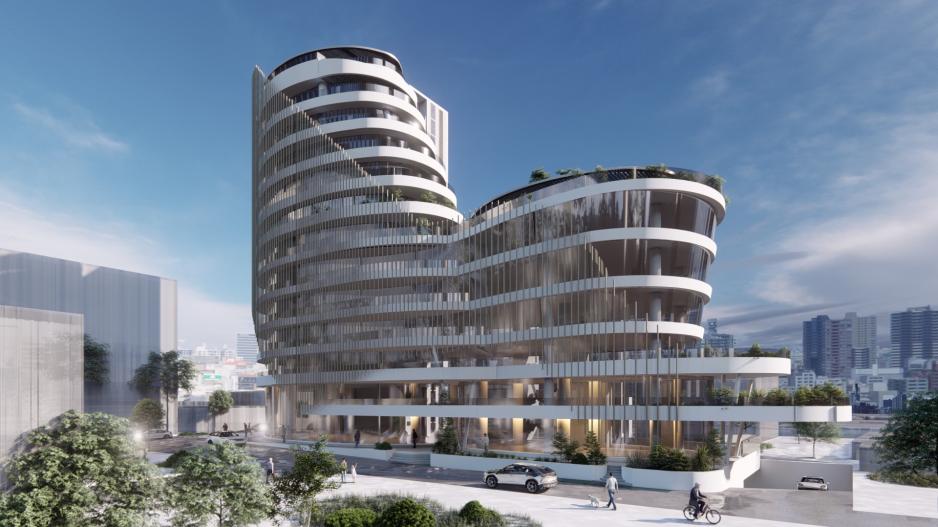