Cyprus Health Minister Constantinos Ioannou has said that the 1st of June, which marks the launch of the second phase of the General Health System in Cyprus is a “milestone”, adding that initial problems will be resolved with persistence and patience.

Ioannou, who was addressing on Monday a press conference held at the offices of the Cyprus Health Insurance Organisation said that until now about 40 private hospitals and clinics have expressed interest to take part in the General Health System, while Health Insurance Organisation’ s President Thomas Antoniou informed that until now 27 private hospitals have signed a contract and the rest are expected to sign within the next 24 hours.

Replying to questions Ioannou said that the number of private hospitals participating in the General Health System, means that it will cover about 80% of available hospital beds in Cyprus.

The Health Minister said that today is “a milestone for the Ministry of Health, for society, for every citizen.”

Amidst difficult circumstances, he noted, with persistence and hard work we have made the second phase of the General Health System a reality, adding that this is the greatest reform to take place in the country since the 1960s.

He thanked all 2,138 GPs and specialised doctors who are participating in the system as well as the 40 plus private hospitals and clinics which are beginning their participation these days to offer inpatient services.

All the above, he noted, “allow us to be optimistic for the future and enhance our conviction that together with everyone’s cooperation we will be able to build a model Health System.”

Ioannou also thanked all members and officers of the Health Insurance Organisation for their efforts and hard work. He particularly thanked Cyprus President Nicos Anastasiades who “played and continues to play a catalytic role in the implementation of this radical change.”

The Minister of Health acknowledged that in the beginning there will be problems arising in the implementation of the second phase of the General Health System.

“We are aware that we will have before us many obstacles and that there will be delays at least until the system can fully be operational,” he said.

“Undoubtedly it will take time, persistence and patience to organize the system the right way, to adjust it in such a way that it meets as best as possible patients’ needs and makes us proud,” he stressed.

On his part, Cyprus Health Insurance Organisation’s President Thomas Antoniou said that the mandate the Board of Directors had from the state, the parliament and society as whole was to “deliver a health system, based on the principles of social solidarity, equality, equal access, quality health services and this is what we are delivering.”

He added that everyone Board of Directors, management and staff worked collectively, prudently and thanked the Minister of Health for his steady political guidance and courage he displayed personally at a political and technocratic level.

He also refered to the consensus with which everyone at the Board of Directors, employers, trade unions, state and patients’ representatives worked to achieve the "greatest social undertaking in our country in recent decades." 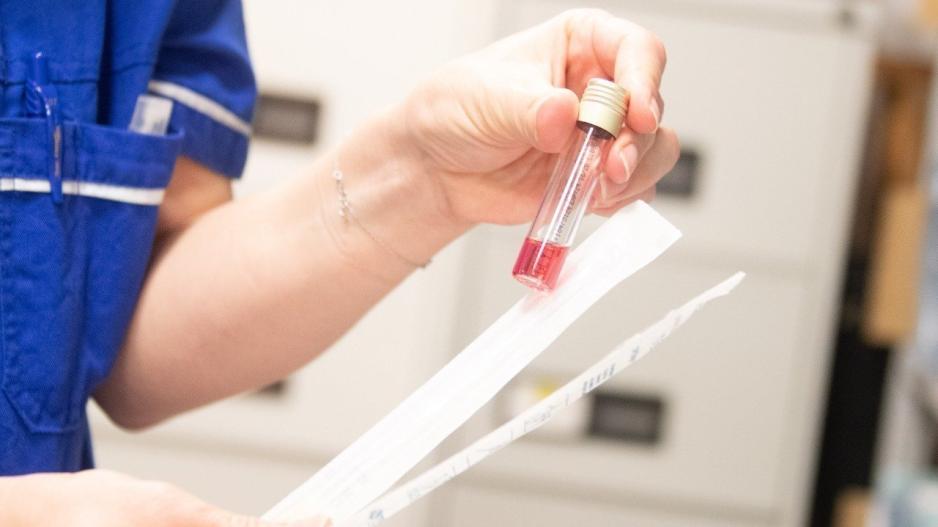