Kurds’ commander in chief explains alliances with Assad and Putin

“If We Have to Choose Between Compromise and Genocide, We Will Choose Our People”, The Kurds’ commander in chief said

In an exclusive interview, the Kurds’ commander in chief explained why his forces are finally ready to partner with Assad and Putin. He specifically expressed his peoples’ belief in democracy, the losses they have suffered, but he also expressed his feelings on USA’s betrayal towards the Kurdish people.

The world first heard of us, he said, as the Syrian Democratic Forces (SDF), amid the chaos of our country’s civil war. I serve as our commander in chief. The SDF has 70,000 soldiers who have fought against jihadi extremism, ethnic hatred, and the oppression of women since 2015. They have become a very disciplined, professional fighting force. They never fired a single bullet toward Turkey. U.S. soldiers and officers now know us well and always praise our effectiveness and skill.

“I have always told our forces, this war is ours! The jihadi terrorists of the Islamic State came to Syria from all over the world. We are the ones who should fight them, because they have occupied our lands, looted our villages, killed our children, and enslaved our women”, he supported.

The Kurdish commander in chief continued saying that:

“We lost 11,000 soldiers, some of our best fighters and commanders, to rescue our people from this grave danger. I have also always instructed our forces that the Americans and other allied forces are our partners, and so we should always make sure that they are not harmed”.

“Amid the lawlessness of war, we always stuck with our ethics and discipline, unlike many other nonstate actors. We defeated al Qaeda, we eradicated the Islamic State, and, at the same time, we built a system of good governance based on small government, pluralism, and diversity. We provided services through local governing authorities for Arabs, Kurds, and Syriac Christians. We called on a pluralistic Syrian national identity that is inclusive for all. This is our vision for Syria’s political future: decentralized federalism, with religious freedom and respect for mutual differences”.

“The forces that I command are now dedicated to protecting one-third of Syria against an invasion by Turkey and its jihadi mercenaries. The area of Syria we defend has been a safe refuge for people who survived genocides and ethnic cleansings committed by Turkey against the Kurds, Syriacs, Assyrians, and Armenians during the last two centuries”.

“We guard more than 12,000 Islamic State terrorist prisoners and bear the burden of their radicalized wives and children. We also protect this part of Syria from Iranian militias”.

“When the whole world failed to support us, the United States extended its hands. We shook hands and appreciated its generous support. At Washington’s request, we agreed to withdraw our heavy weapons from the border area with Turkey, destroy our defensive fortifications, and pull back our most seasoned fighters. Turkey would never attack us so long as the U.S. government was true to its word with us”.

“We are now standing with our chests bare to face the Turkish knives”.

“President Donald Trump has been promising for a long time to withdraw U.S. troops. We understand and sympathize. Fathers want to see their children laughing on their laps, lovers want to hear the voices of their partners whispering to them, everyone wants to go back to their homes”.

However, he continued, “We are not asking for American soldiers to be in combat. We know that the United States is not the world police. But we do want the United States to acknowledge its important role in achieving a political solution for Syria. We are sure that Washington has sufficient leverage to mediate a sustainable peace between us and Turkey”.

“We believe in democracy as a core concept, but in light of the invasion by Turkey and the existential threat its attack poses for our people, we may have to reconsider our alliances. The Russians and the Syrian regime have made proposals that could save the lives of millions of people who live under our protection. We do not trust their promises. To be honest, it is hard to know whom to trust”.

“What’s clear is that the threat of the Islamic State is still present in a network of sleeper cells capable of mounting an insurgency. The large number of Islamic State prisoners in inadequate confinement are like a ticking time bomb that might explode at any time”.

“We know that we would have to make painful compromises with Moscow and Bashar al-Assad if we go down the road of working with them. But if we have to choose between compromises and the genocide of our people, we will surely choose life for our people”.

The Kurdish commander in chief vowed that, “The reason we allied ourselves with the United States is our core belief in democracy. We are disappointed and frustrated by the current crisis. Our people are under attack, and their safety is our paramount concern. Two questions remain: How can we best protect our people? And is the United States still our ally?” 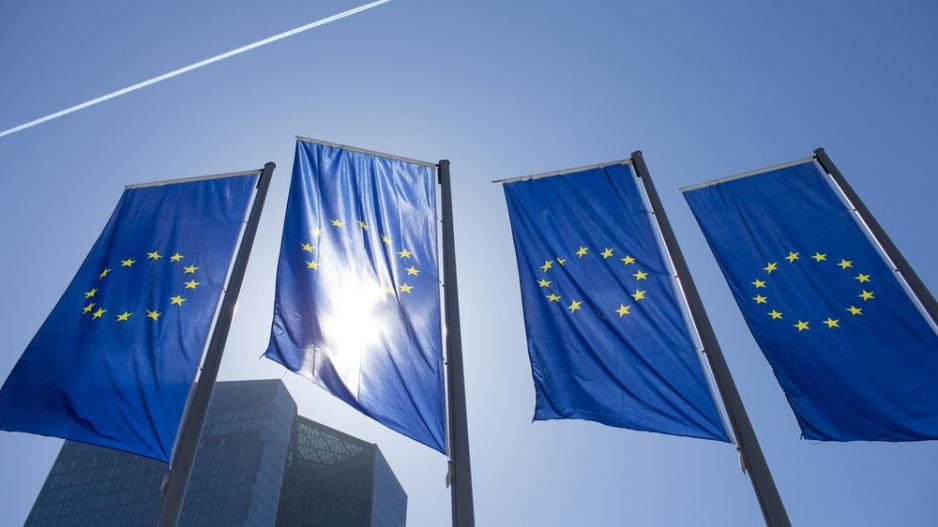